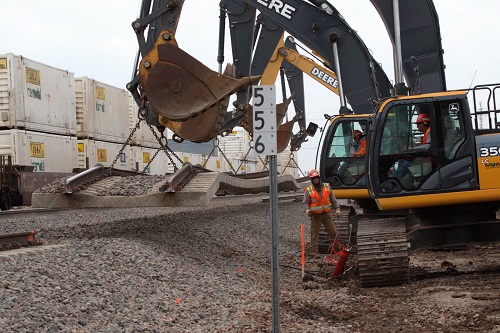 New BNSF Coal Forecasting Tool (CFT) Update
During the past year, we have assisted many customers in transitioning to the new CFT. This new tool enables BNSF utilities and mines to more easily generate and provide accurate forecasting, which is critical to supporting the service needs of our coal network. As we complete this transition period, we would like to remind customers to please include forecasts for the current month as well as the upcoming three months in the CFT. If you have any questions regarding use of the new CFT, please contact the BNSF Coal Team.