Industrial Products Network Update for May 24, 2019 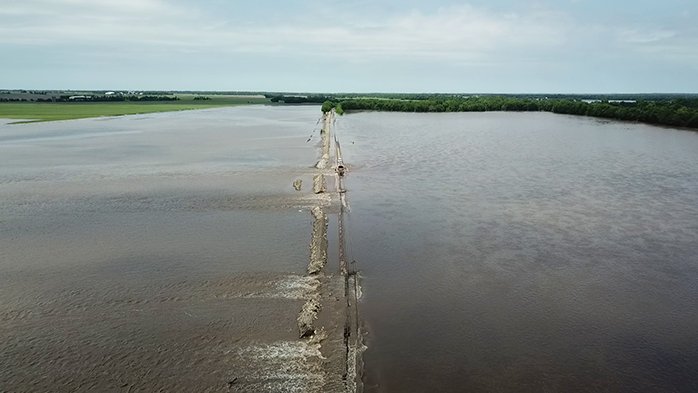 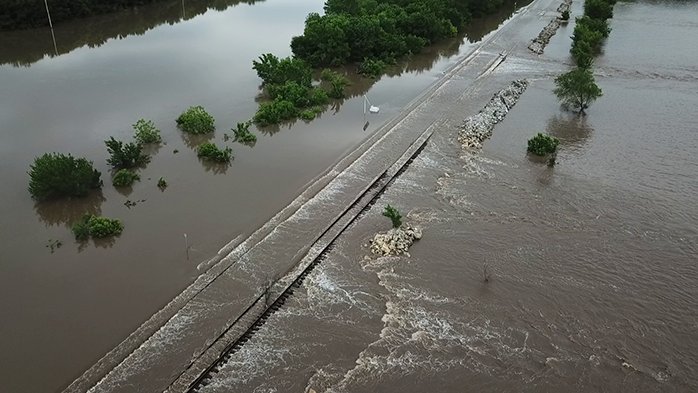 Memorial Day Holiday Operating Plan
BNSF will continue to operate carload and local terminal train service according to normal schedules throughout the Memorial Day weekend. While train service will not be curtailed, BNSF plans to minimize the number of yard, local and road-switch assignments at terminals on Memorial Day if specifically advised by customers that service will not be needed. Connecting carriers who have reduced operations for the holiday may cause delays on interline traffic.


Car velocity, measured in miles per day (MPD), was down by nearly three percent at 194.1 MPD versus 200.1 MPD recorded the prior week.


Train velocity, measured in miles per hour (MPH), was down by nearly one percent versus the prior week at 16.2 MPH.