“Each year we establish a capital plan that reflects the future needs of our customers and the constant need to keep our infrastructure in good working condition. This year’s capital plan ensures we continue to operate a safe and reliable rail network while capturing the new opportunities our customers will present to us,” said Carl Ice, BNSF president and chief executive officer. “Our ongoing investments, along with the outstanding efforts of our employees, resulted in the lowest number of derailments in company history last year. The strength and condition of our railroad today gives us the confidence that we will operate safely in the communities we serve and meet our customers’ expectations of reliable and consistent service.”

Similar to last year’s $3.9 billion plan, the largest component of the plan will be to replace and maintain BNSF’s core network and related assets. This year that component is expected to be $2.4 billion. The projects included in this part of the plan will primarily be for replacing and upgrading rail, rail ties and ballast (which are the main components for the tracks on which BNSF trains operate) and maintaining its rolling stock. This year’s maintenance program will include approximately 20,000 miles of track surfacing and/or undercutting work and the replacement of about 600 miles of rail and nearly 3 million rail ties.

The states on the BNSF network estimated to receive the largest investments this year include: 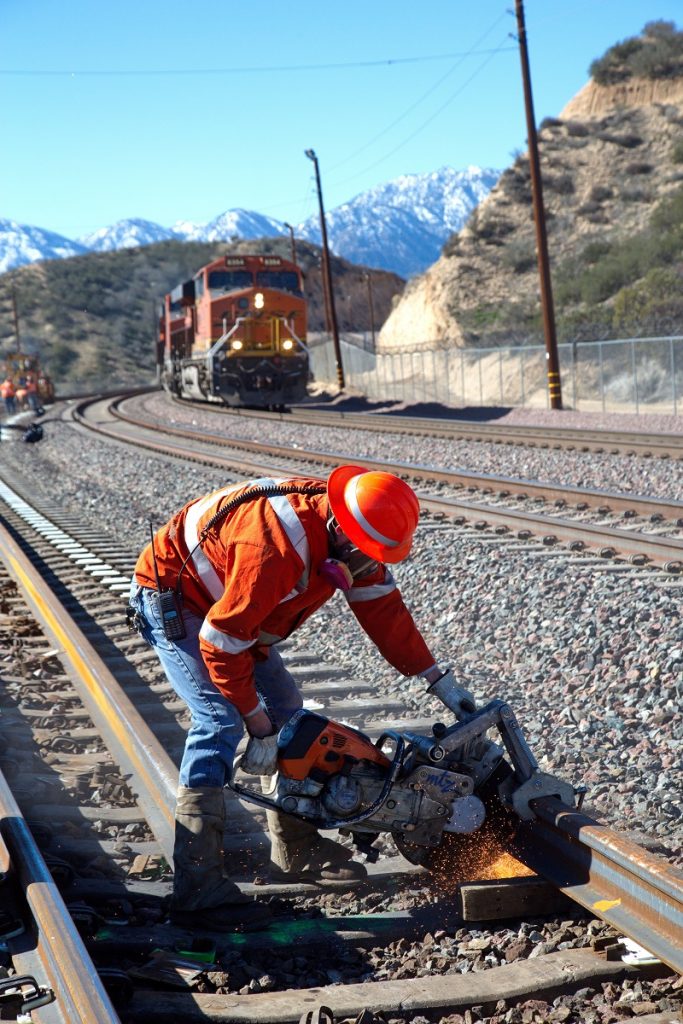