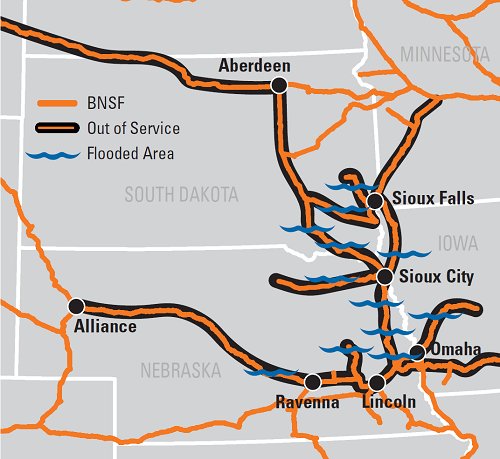 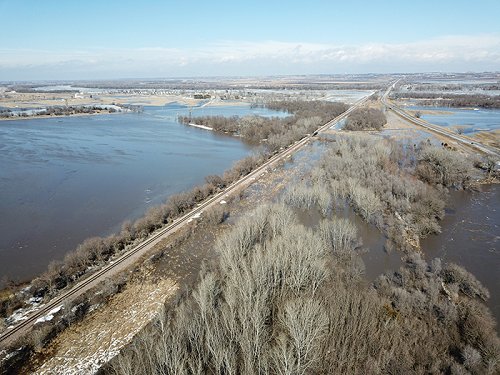 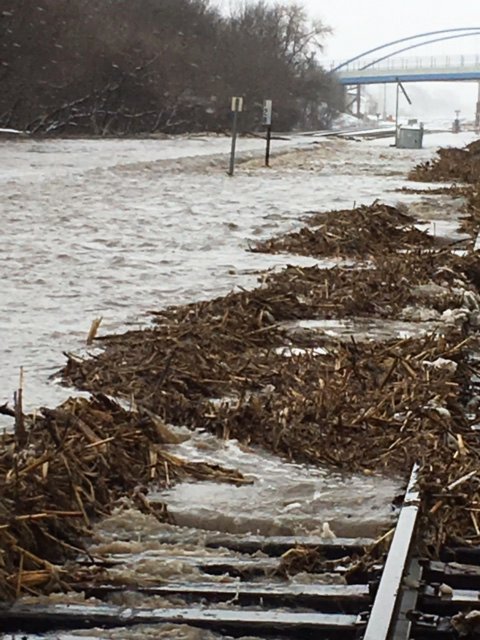 Intermodal Facilities Update
To support optimal conditions at all intermodal facilities, trucking partners are encouraged to park in the designated spot identified on their J1 receipt. Drivers who are unable to park according to the instructions may park in a nearby space and update their location through BNSF's RailPASS Mobile App, or by alerting the DAB (Driver Assistance Building). Drivers who do not follow parking instructions and block nearby parking stalls, roadways or aisles could be kept from entering a facility on their next visit.