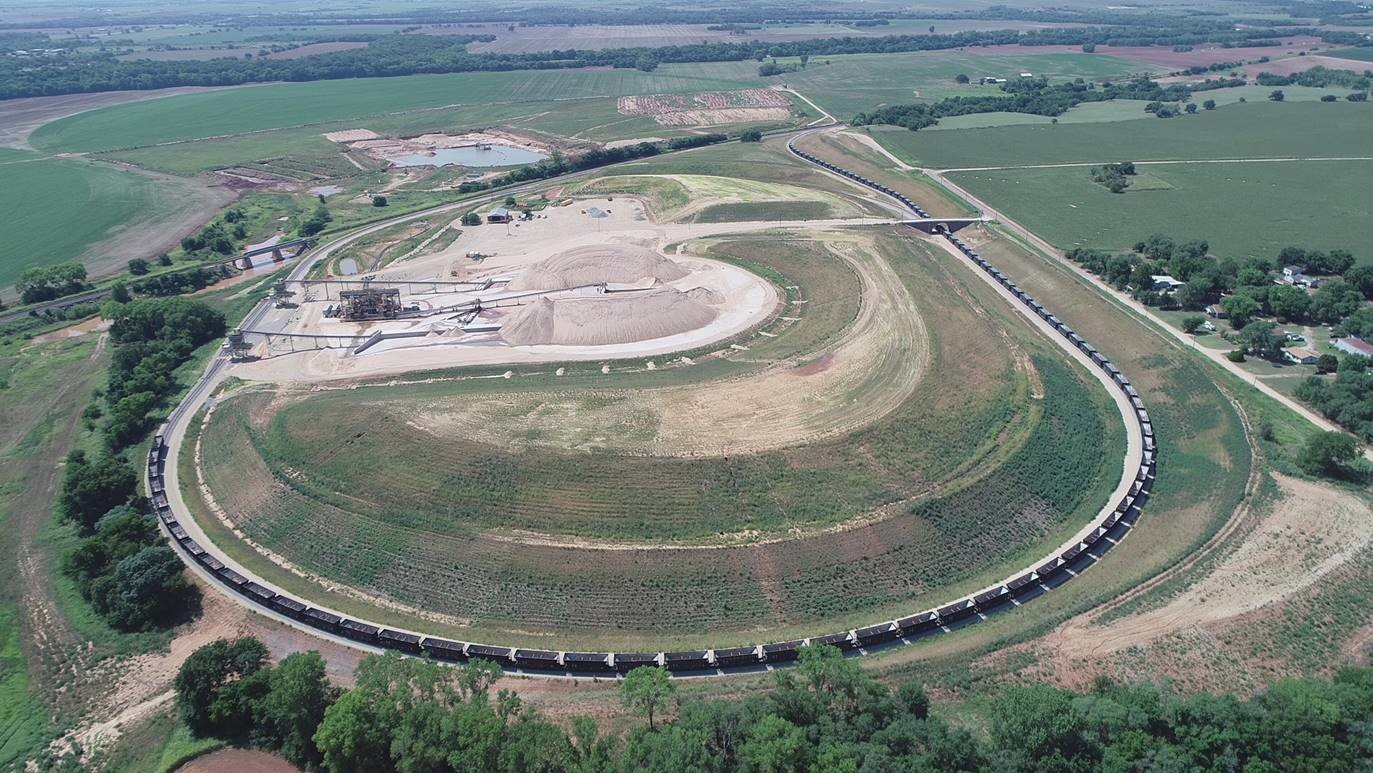 “Customer investments of this scale emphasize how our rail network can be an integral part of a creative transportation solution for a wide variety of businesses and industries,” said Colby Tanner, assistant vice president, economic development. “BNSF works tirelessly to help make locating on or near rail a quick and painless process.”

In 2018, new developments supported a wide variety of commodities including agriculture, consumer products, frozen meat, sand, aggregates and paper in more than 100 communities across the BNSF network. Highlights of supply chain solutions BNSF helped its customers achieve in 2018 include: