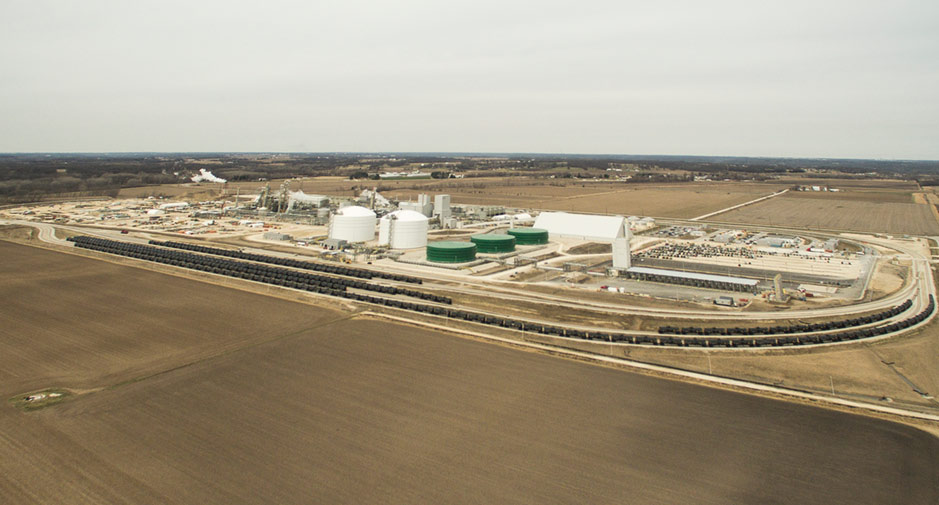 "The focus of the BNSF Economic Development team is to facilitate and expedite the process of establishing rail service for our customers, so these types of customer investments highlight the innovative transportation solutions our rail network provides to a range of businesses and industries," said Colby Tanner, assistant vice president, economic development.

In 2017, new developments supported a wide variety of commodities including agriculture, chemicals, consumer products, ethanol, fertilizer, industrial products and petroleum in more than 100 communities across the BNSF network. Highlights of supply chain solutions BNSF helped its customers achieve in 2017 include: