Nine photos that reached the summit

Nine photos that reached the summit

We received a mountain of impressive entries for this year’s Landmarks Photo Contest, and it was difficult to choose winners. Thanks to all our participating railfans! Not only did these photographers capture some of the more stunning landmarks along our network, they also followed safety protocols and kept a safe distance from railroad tracks. For those aiming to capture equally impressive shots, don’t forget to take photos from a safe location outside of railroad property. Trespassing on the tracks or right-of-way is illegal and dangerous.

This photo contest was held on Instagram and in the Friends of BNSF Facebook group. We appreciate all the incredible photo submissions, and congratulate all the winners and honorable mentions. Keep scrolling to enjoy the scenery!

“A BNSF mixed freight train begins its ascent near Greenland, Colorado, with Pikes Peak looming in the distance.”

“You’ll know this landmark if you’ve driven up scenic I-15 from San Bernardino into the high desert of California. It’s called Mormon Rock and BNSF trains can be seen negotiating the steep grades here day and night. I was able to photograph in this zone during the winter of 2020, when the desert colors were eye-catching throughout the high and low landscapes.”

“A BNSF coal train coasts along the shore of the Pacific Northwest, headed toward Roberts Bank Terminal in British Columbia, with Mt. Baker looming in the background.”

“I caught this local BNSF train as it passed over the Gassman Coulee Trestle, just under 1,800 feet long.”

“A BNSF intermodal train comes over the Frisco Bridge from Memphis, Tennessee, into West Memphis, Arkansas, crossing the muddy Mississippi River on a cold January day.”

“This epic bridge is easily seen from I-40 as you travel east or west between Arizona and California. It’s also a dividing line for Pacific and Mountain time zones so you lose or gain an hour as you cross.”

“A grain train makes its way through northwestern Montana.”

“The natural wonders of the American Southwest have a tendency to dwarf the largest of freight trains. Here, a BNSF stack train hugs the red rocks of Mesita, New Mexico, destined for the ports of Long Beach, California.”

Summer Intern Program: A great way to start a career with BNSF 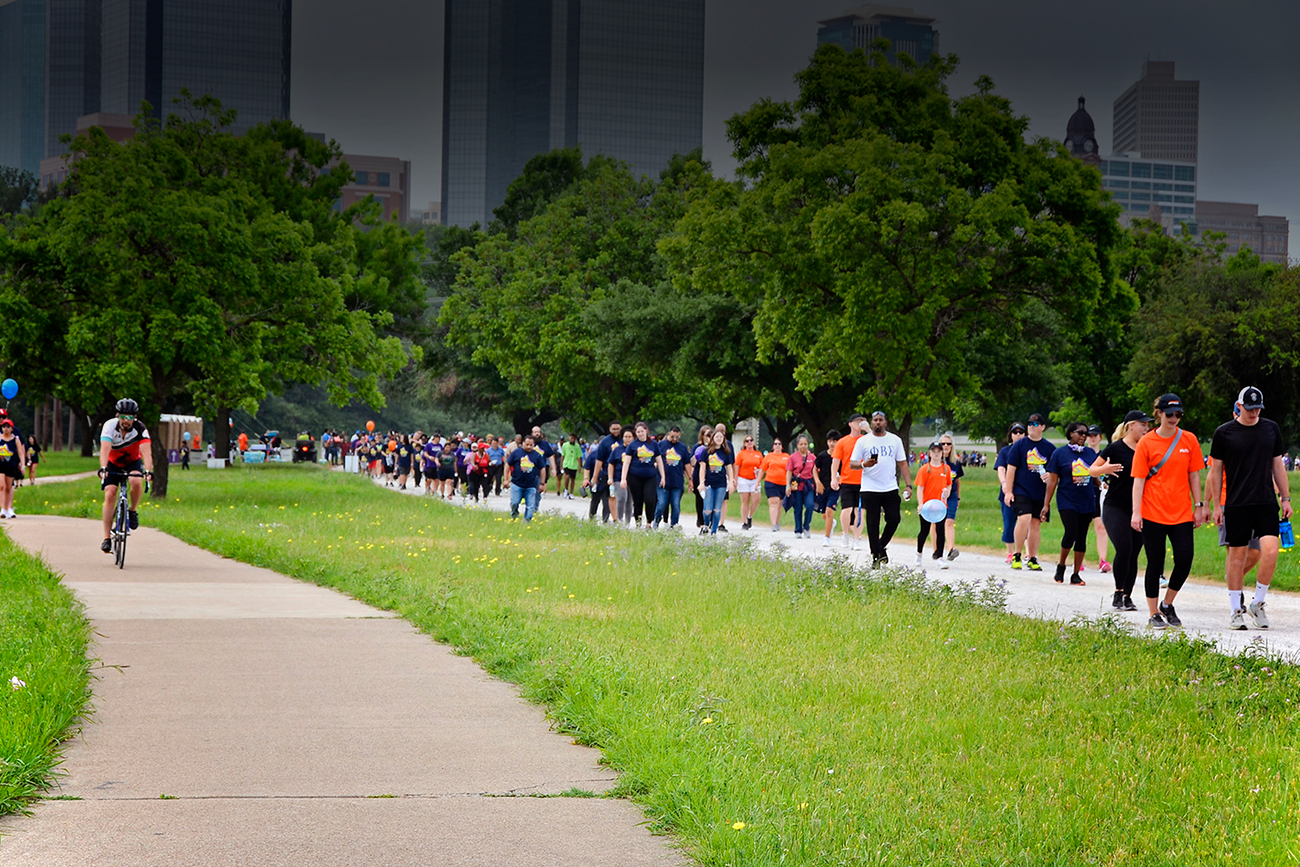 The March for Babies: BNSF employees, families ‘step’ up to help 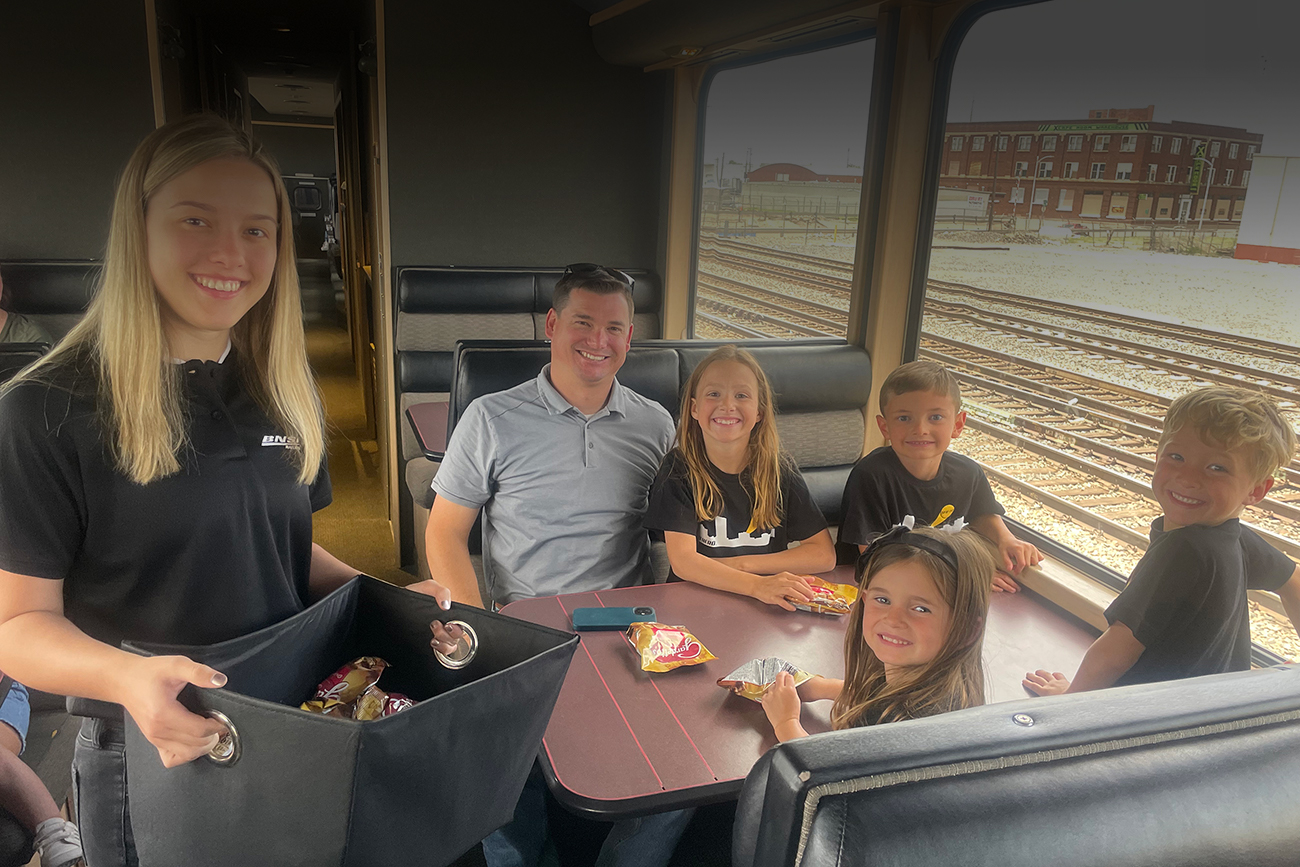