Tribal nations and BNSF, getting through 2020 together | BNSF | Rail Talk 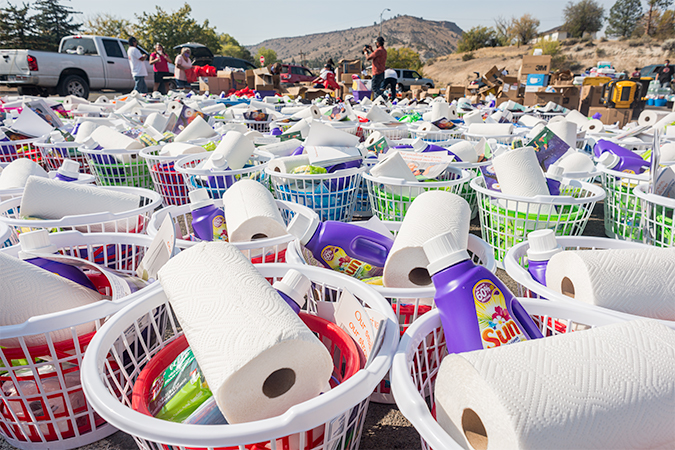 At one point during the pandemic, Yakima County in Washington state had the fourth-highest number of COVID cases in the nation and one of the highest rates of infection with more than 250 cases a day. Members of the Yakama Nation Indian Reservation suffered greatly and lost numerous elders to COVID-related deaths. Then came the wildfires that ravaged hundreds of thousands of acres of tribal lands throughout the Pacific Northwest.

For the Peacekeeper Society, there was no choice but to rise to 2020’s challenges.

“In the five years since we were founded, we’ve learned how to provide emergency response, but not at this level or pace,” explained Xuxuxyay Raven, executive director of the tribal nonprofit located on the Yakama Indian Reservation. “We went from serving a dozen people a week to hundreds, even thousands.”

Since its inception, the nonprofit has provided mentoring and economic opportunities for Native youth as well as grief recovery and wellness programs for community members. Emergency response was small-scale, like assisting when someone’s house burned by providing food and household goods.

“Now we’re a regional response program,” said Raven. “Even though we are a tribal nonprofit, we serve everyone regardless of color, age, ethnicity or enrollment status.” Critical items such as food, water, personal protective equipment and household items are being provided on a weekly basis, drive-through style to those in need, particularly elderly and families.

In addition to tribal members, there are thousands of others, including farm workers, who live on the reservation, one of the largest agricultural regions in the country. The society serves them all as well as other reservations in the region.

So far the Peacekeepers have held drive-through distributions for the Yakama, Warm Springs, Nez Perce, and Umatilla reservations and are scheduled to assist the Puyallup, Spokane, Lummi and Chinook nations. “We are booked to the second week of December,” said Raven -- and more tribes are requesting help.

“We’re a tight-knit community, so when someone is sick, everyone suffers. Worse, when someone dies, our tradition is to mourn together over three days. We’ve not been able to gather for ceremonies so it’s hard to cope with the tremendous amount of loss and isolation,” said Raven.

Many businesses on the Yakama reservation closed. Casinos were shuttered. The economic impact was hard-felt across the state, which had a record 15.4% unemployment rate in April. Being resourceful and having an intimate knowledge of the community’s needs have been key to the Peacekeepers’ response.

The society depends on a legion of volunteers to assist. One is Quanah Spencer, director, Tribal Relations for BNSF and a member of the Yakama Nation. “I believe in community service. Each of us has a role to play,” he said. “Being a Peacekeeper means putting community before yourself.”

To distribute up to 15,000 pounds of food and cleaning supplies a week also requires fundraising and partnering with other nonprofits. Spencer reached out to Raven to see what was needed, and the BNSF Railway Foundation made a donation to support the response.

“People and businesses want to help,” explained Raven. “The grant allowed us to do more work more effectively with our diverse populations. We’re growing and doing so responsibly. But we need more sponsors, whether it’s corporations or individuals to join our movement and help fund this work.”

More than 1,000 miles to the south, in the largest reservation in the country, the Navajo Nation was also a major hot spot during the early months of the pandemic. Stretching 27,000 square miles across Arizona, Utah and New Mexico, with about 150,000 tribal members living on reservation, Navajo Nation officials required people to stay home, limiting activities to only those deemed essential.

“This is a difficult task when families must travel hundreds of miles for basic supplies,” said Erika Pirotte with the Navajo Nation Department of Justice. “It also puts vulnerable populations at risk as many households are intergenerational.”

The Nation was hurt economically as well due to the lack of tourism. For some, the summer months provide the only source of income, but the Nation’s tribal parks closed in March, including national parks and monuments co-managed with the federal government. “That means people have lost an entire season of income as a result of the pandemic,” Pirotte noted.

In addition to constructing alternative care sites, mandating face masks and the curfews, the Nation’s response included establishing a fund to support relief efforts. “The focus has been on getting food, water, and cleaning supplies to our communities to help families stay home,” added Pirotte. “This includes helping families prepare for winter.”

The Navajo Nation’s response should be hailed as a success story, said Pirotte. “Despite the challenges, the Nation flattened its curve and did not overburden its healthcare systems. Most people took the virus seriously and stepped up to help each other stay safe by staying home.”

When the day comes that the pandemic is finally behind us, the hope among these organizations is that this level of altruism continues.

“For our kids’ sake, we need to keep working together, through issues and biases,” said Raven of the Peacekeepers. “The silver lining to the pandemic is that as humans, we’re forced to see what’s not working and what needs to be changed. It’s not easy, but we can see that together, we can make things happen.” 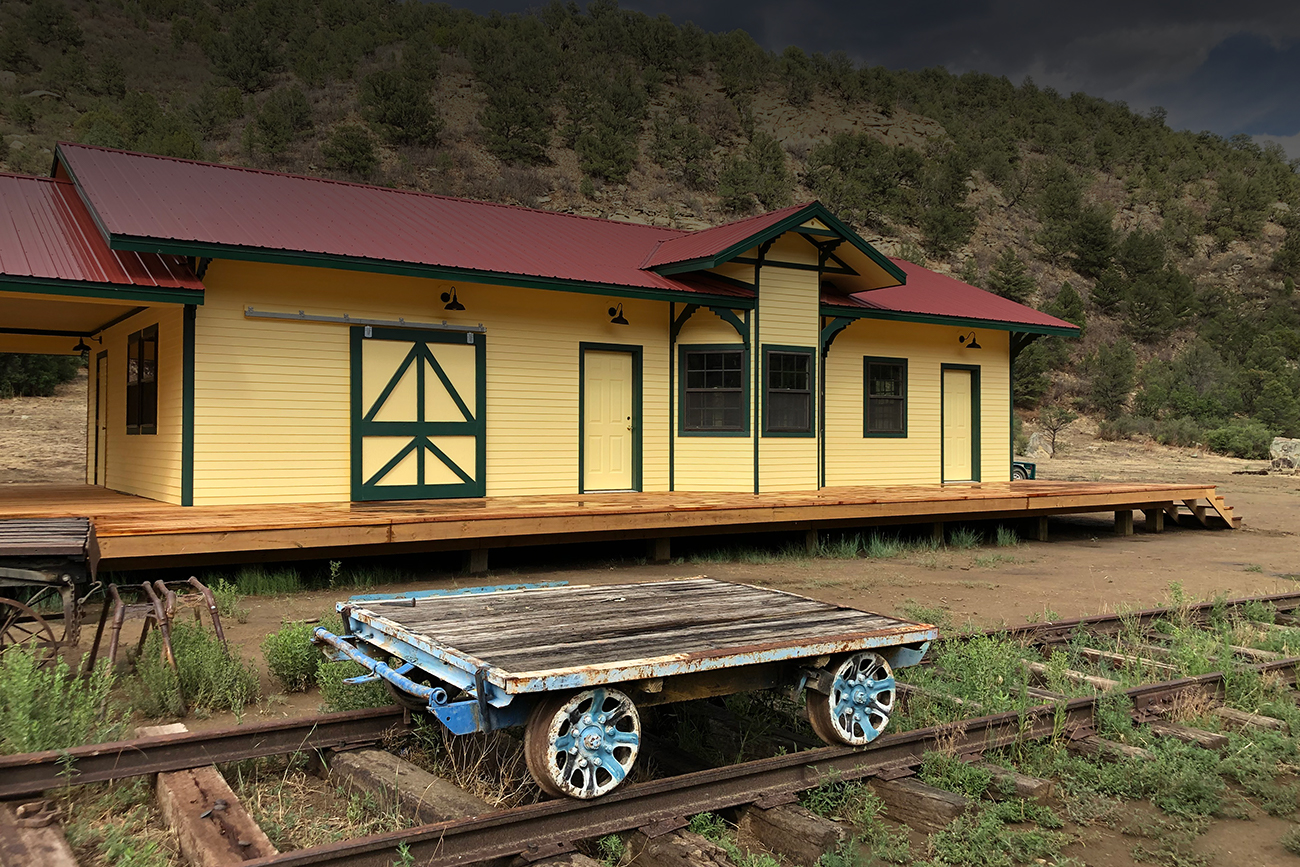 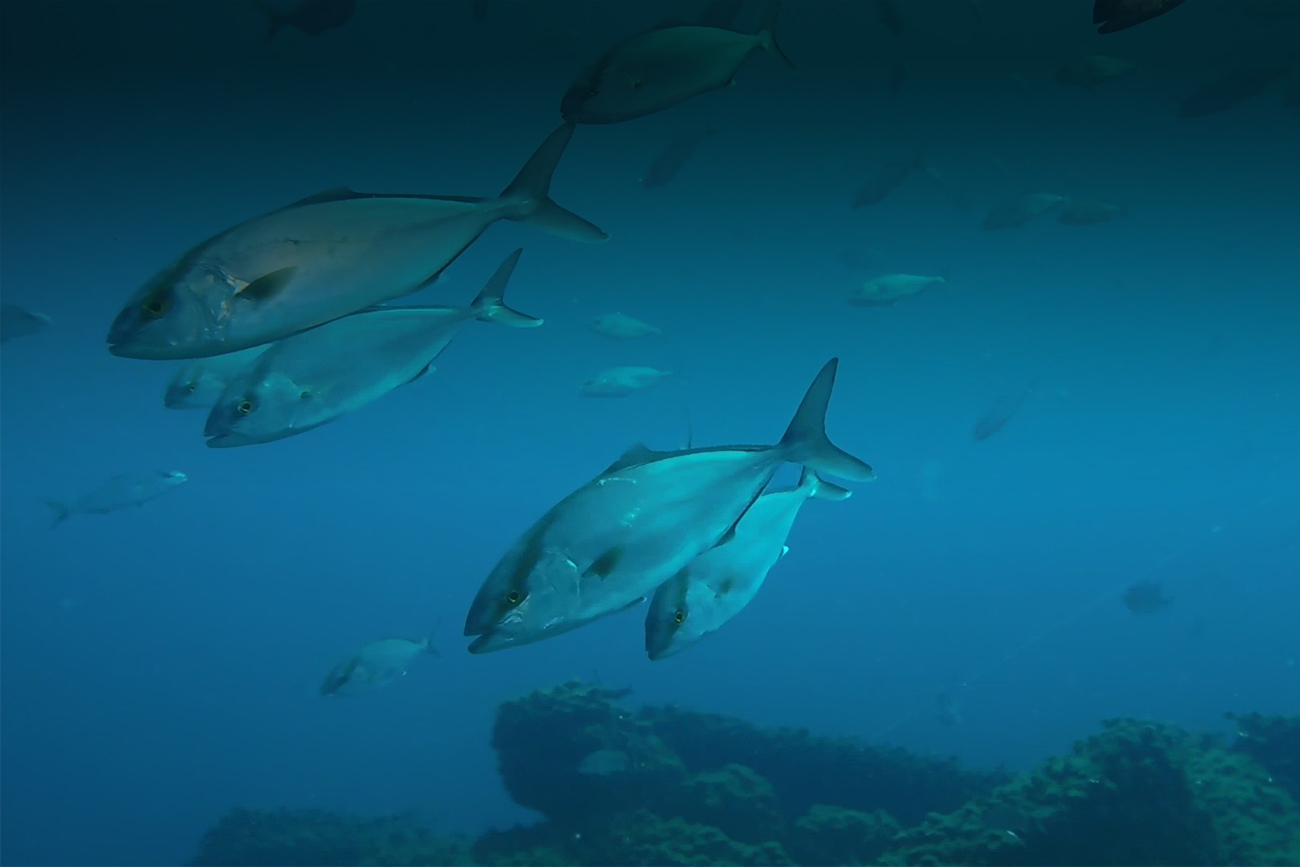 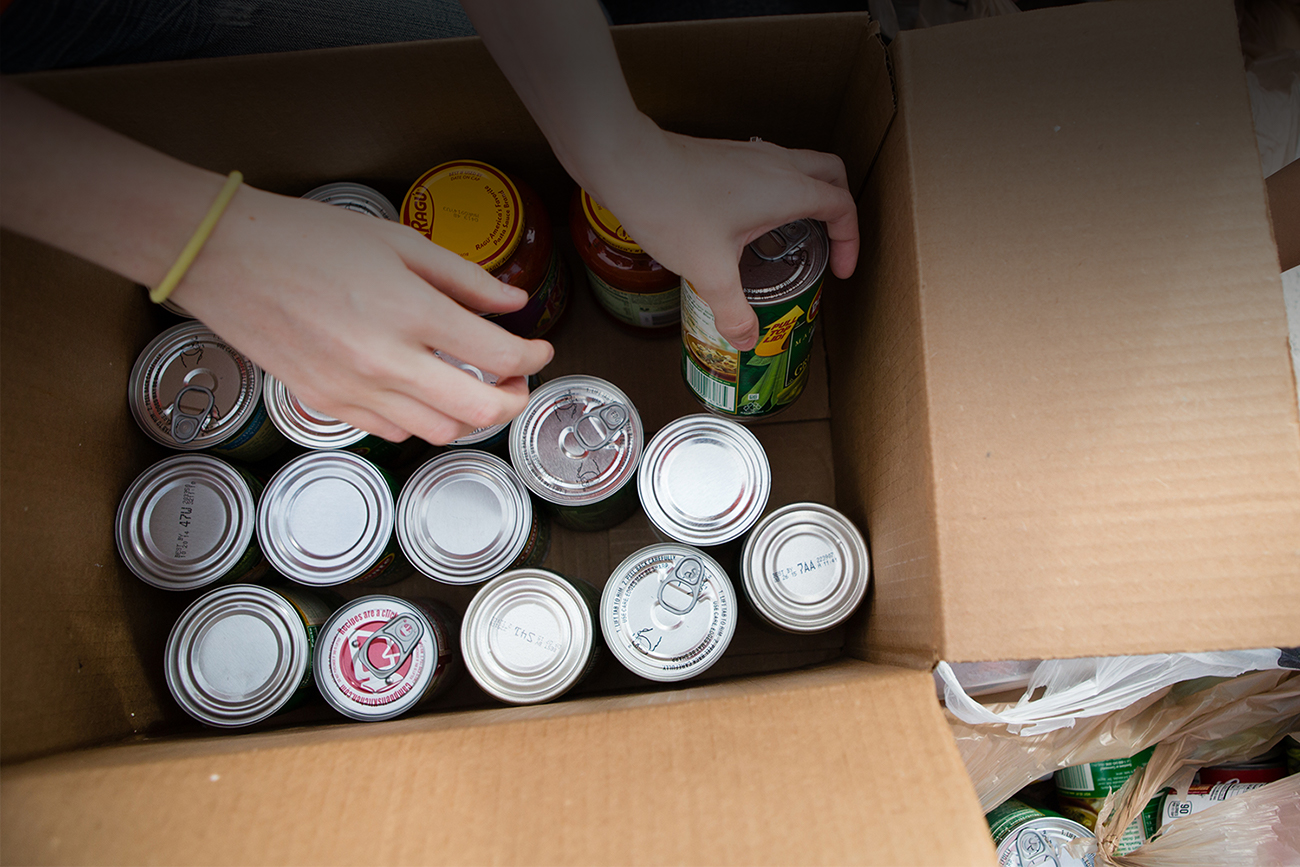