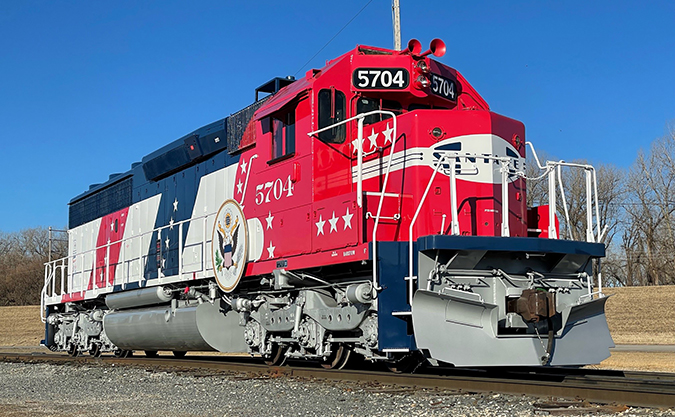 It was 1976, and the U.S. was celebrating its 200th birthday by turning everything red, white and blue. Commemorative bicentennial souvenirs abounded, and many companies tied their products or brand to the observance.

The Atchison Topeka & Santa Fe Railway (Santa Fe), a BNSF predecessor, got in on the patriotic wave, painting five locomotives numbered 5700-5704 in a unique bicentennial scheme.

The Electro-Motive Division (EMD) SD45-2s were initially placed at the front of the railroad’s premium freight trains operating between Chicago and Los Angeles. They also assisted with the operation of the American Freedom Train and were used in special events.

But soon after the celebrating stopped, the engines would be repainted in Santa Fe’s standard blue and yellow paint scheme and become work horses in freight service. Over the years, three would be rebuilt and eventually retired. One continues in service and another – 5704 (renumbered to BNSF 6484) – was retired in 2008 and bound for scrap in 2020 after four decades and millions of miles of service.

“The locomotive was in Memphis, with plans to scrap it,” Goodman recalled. “A number of us who are involved with the Santa Fe Railway Historical & Modeling Society [SFRH&MS] learned of it and agreed it needed to be saved. We just had to figure out how.”

They formed a team, with Goodman working with BNSF to donate the unit. They searched for a railroad museum to donate it to and chose the Southern California Railway Museum (SCRM) in Perris, California.

The team approached Mid-America Car and Locomotive to donate the expertise of its craftsmen to transform 5704 back in time in every detail.

“The Mid-America team worked diligently to ensure the bicentennial version of 5704 was perfectly replicated,” said Stephen Priest, railroad author and historian who the museum made on-site project engineer and manager in Kansas City, Missouri, where 5704 was eventually moved to be cosmetically restored.

“Sherwin-Williams replicated the paint color formulas for Santa Fe’s bicentennial locomotives. They not only replicated them for this restoration project, but they donated the paint,” Priest added. “It’s been meticulously applied, with three coats of each color, plus clear coat to preserve the color integrity and protect the paint from the elements.”

Priest and Goodman both credit the paint company and Eagle Graphics of Wichita, Kansas, for ensuring 5704’s appearance in 2022 is true to its appearance in 1976.

“The museum wanted the locomotive to be era-specific,” said Goodman. That was challenging given that over the years pieces of the locomotive had been modernized. BNSF’s shop in Topeka, Kansas, helped to correct some of the modifications such as a period-specific air conditioning unit and Goodman donated a horn from his personal collection that was an exact match of the original.

“This has been a labor of love for everyone,” Goodman said. “It’s one of the coolest projects I’ve been involved in the 21 years I’ve been with the railroad. When we rolled it out for the first time after it got its paint job, some of our employees were seeing it for the first time and were so excited and proud of BNSF’s contribution.”

In addition to giving the museum the locomotive itself, BNSF is also donating an electrical cabinet to assist with mechanical restoration as well as transport of the unit when the time is right.

“This was a piece of history that we are proud to have donated for its next stage of life,” said Lena Kent, BNSF general director, Public Affairs. “Our donation is just a small part of the collaboration and enthusiasm that have gone into this project. It will be exciting to see what happens in 2026, when our nation celebrates its 250th anniversary.”

Currently the locomotive is being stored at BNSF’s yard in Kansas City, Kansas. In June, it will be on display for the public at the Kansas City Union Station as part of the SFRH&MS annual convention June 15-19. Eventually it will be moved to Perris, where the museum will continue its restoration to make it again operational.

“After receiving 5704 at our museum in Perris, we will assess what is needed to mechanically restore the locomotive to operating condition,” Hank Winn, SCRM vice president and chief operating officer, said. “Our team at Perris is capable of making that happen if the material resources can be acquired and that is our goal. That’s a ways off, so for now we look forward to enjoying the cosmetic restoration when 5704 journeys from Kansas City to Perris.”

Restoration donations for Santa Fe 5704 and other pieces at SCRM can be made here. 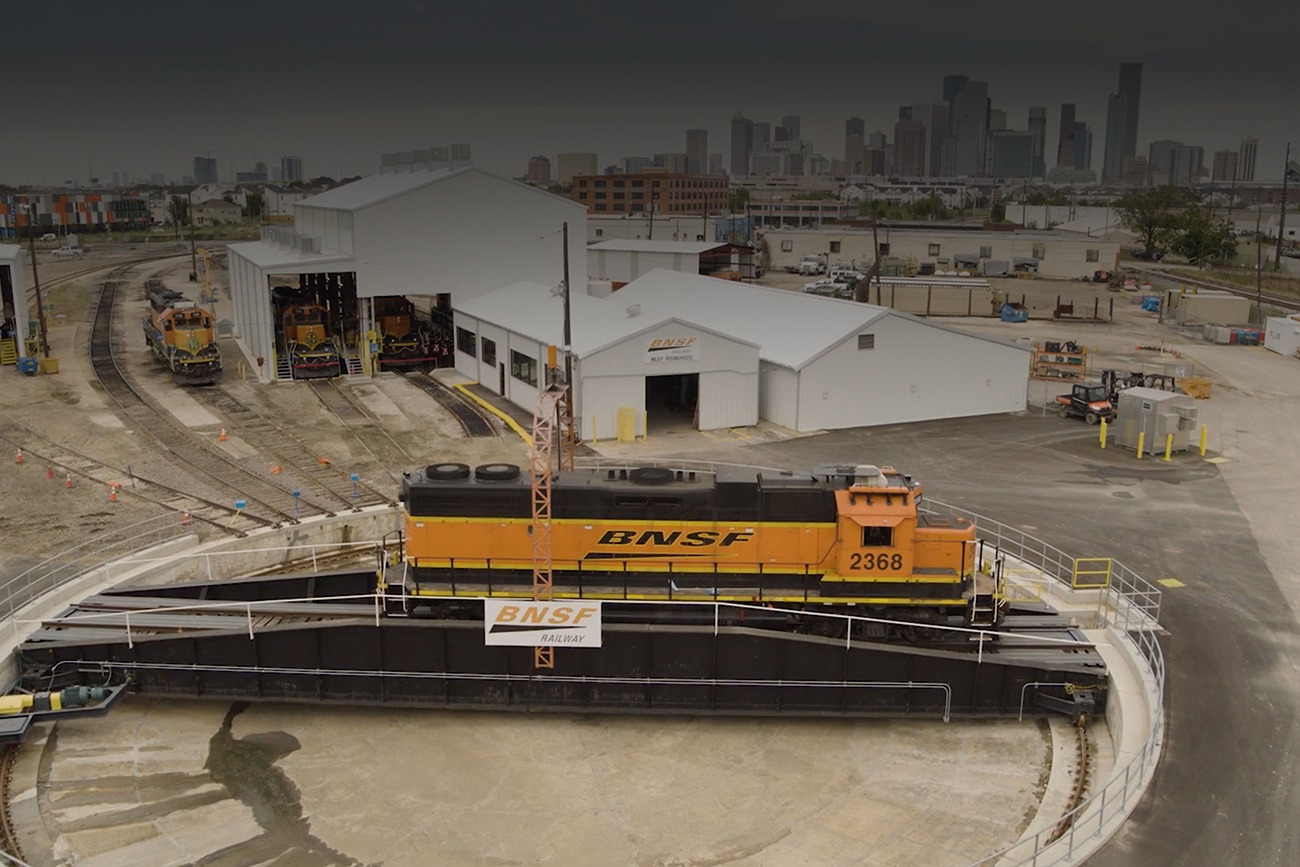 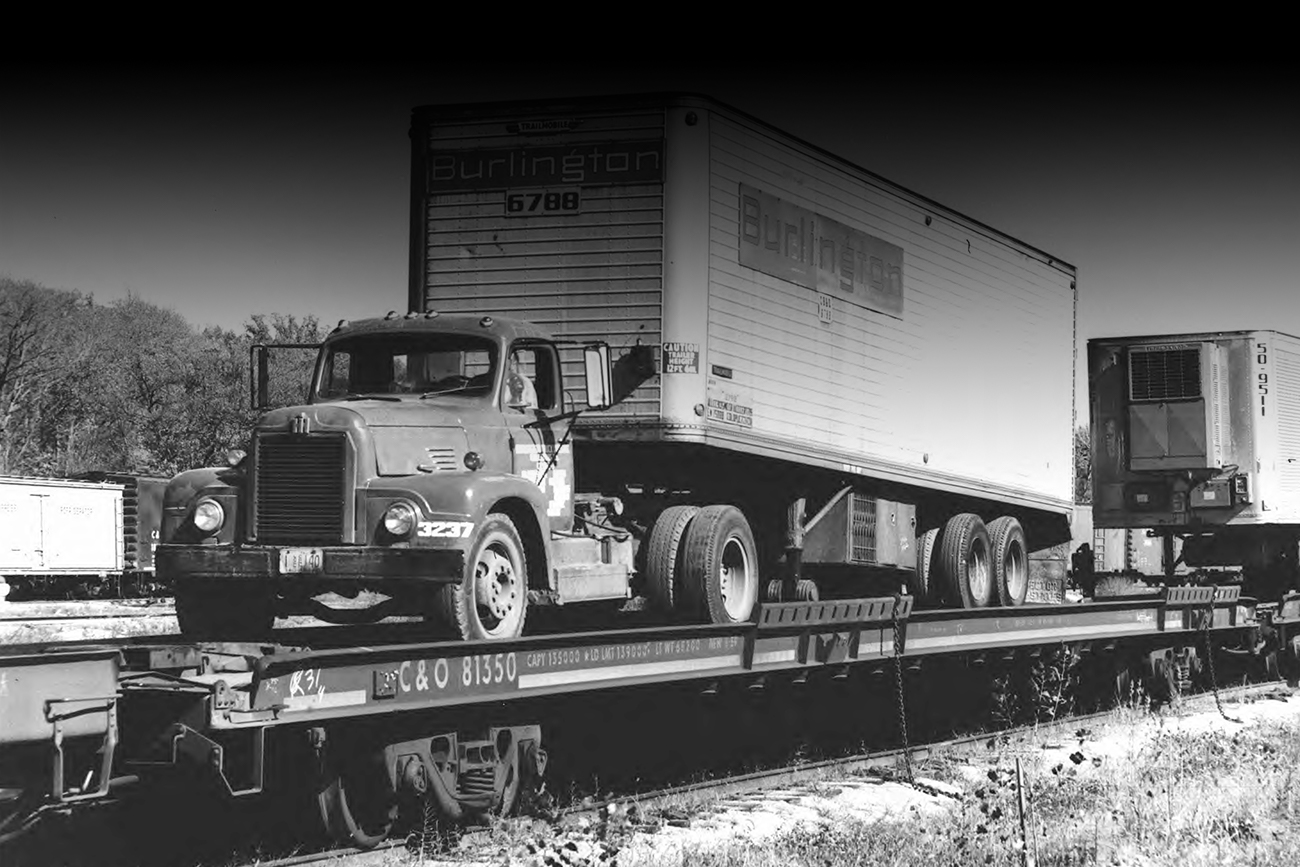 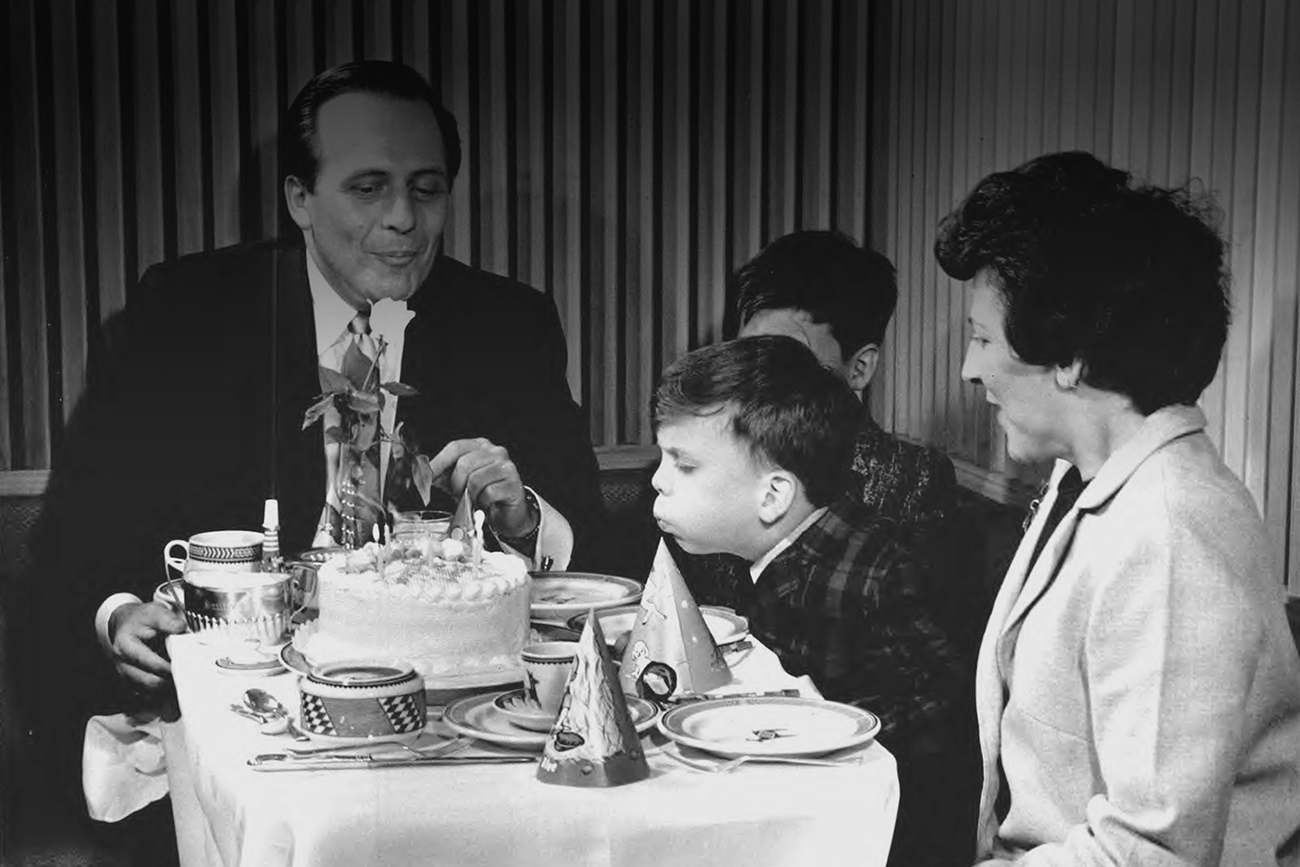