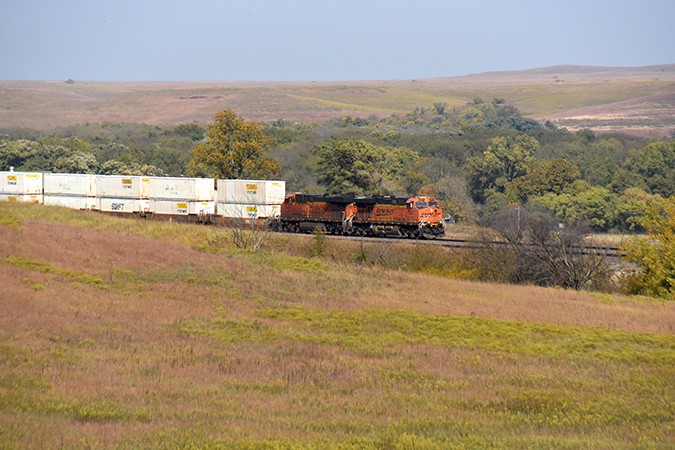 Led by bright orange locomotives with stacks of trailing containers, BNSF intermodal trains are as common in the rolling grasslands of eastern Kansas as the cattle that roam the range. In fact, about one train every 20 minutes moves through this portion of the Sunflower State.

BNSF’s Southern Transcon route reaches from Southern California to Chicago, and more than two thirds of the way across that distance sits the Emporia Subdivision, named for the nearby city and operating from Wellington to Kansas City. It is one of 11 BNSF subdivisions on the Transcon and the last segment of this busy corridor to have adjacent double-track.

A multiyear project to install the adjacent track next to the single main line on portions of the Emporia Sub began in 2019, starting with grading work. Once the last section of adjacent mainline track is installed (two bridges elsewhere will remain single-tracked until they can be expanded), the route will be much more fluid and be a shorter and faster connection than the current overflow route through Newton, Kansas.

“When this project is completed, we’ll add about 50 miles of additional track,” said Manager Kristopher Swanson, Engineering, who leads the effort. The project is being phased in, with the 10-mile portion between Chelsea and Aikman, Kansas, cutover in 2020. By the end of this year, another 10 miles will be in service.

When the Transcon work is completed, it will mark a new era for BNSF’s intermodal business as well at the culmination of a vision conceived nearly 200 years ago.

The Atchison & Topeka Railroad (ATSF) was chartered in 1859 by Cyrus Holliday, who saw the promise of a railroad that paralleled the Santa Fe Trail. (In 1863, the words “Santa Fe” were added to the name.) Holliday dreamed of a railroad that would extend to Chicago, St. Louis, Mexico City, San Francisco and Galveston, Texas.

The Santa Fe was said “to start nowhere and go nowhere.” Holliday’s idea to establish a rail line in what was then frontier was considered ill-conceived by many but, branch after branch, subsidiary by subsidiary, the ATSF would thrive. The original line between Chicago and Southern California was built in stages and completed in the 1880s.

Steep grades on the initial line led to more construction, including establishing a cutoff in Belen, N.M., in 1908 that eliminated the grades. Line relocations and double tracking would follow. By 1992, ATSF planned to double-track the 512 miles of the Transcon route that remained single-tracked. Then, in 1995, Burlington Northern Railroad and ATSF merged.

Since the formation of BNSF, the Southern Transcon has continued to evolve in response to growth, with some triple- and quadruple-track work completed where there were chokepoints. Major construction on the line since merger has included sections in Cajon, Calif., Abo Canyon, N.M., the Texas Panhandle and elsewhere.

Now Kansas, where ATSF was conceived, is where it will all culminate.

Last miles are the critical ones

“Having this line double-tracked is critical to future capacity,” said Swanson. While 50 miles of track may seem relatively small in the scheme of moving freight 2,200 miles from the West Coast to Chicago, “taking a slow and steady approach gives us flexibility to keep the project moving while minimizing construction costs,” he added

The new track will not only improve capacity and the flow of trains through Kansas, it should result in fewer blocked crossings, where motorists wait for trains to pass.

Locally, there was concern that the construction would affect the land, part of the Flint Hills, a scenic prairie marked by few trees and where grasses can grow up to 10 feet tall.

“A lot of communication occurred with the towns and counties in the region. Because we had to move a significant amount of earth to do the work, we made sure that we restored and planted native grasses to minimize impact,” said Swanson.

The company also voluntarily consulted with The Nature Conservancy to even improve the site and increase appreciation for this Kansas national treasure.

While the surface of the land may appear fertile, deposits of limestone and shale are just inches below. “There could be tens of feet of stone to excavate,” said Swanson of some of the challenges of the double-track work. “In one segment, we had to excavate more than 400,000 cubic feet of stone.”

While more work – and rock – remain, Swanson and the many crews that are assisting in the construction recognize the significance of their labors.

“This is something of a dream come true for me. When I started as an assistant roadmaster out of Kansas City, I asked why this section hadn’t been double-tracked,” Swanson recalled. “I was told it would never happen, in part because of what it would take to construct another line due to the limestone. But getting this completed is important to our company and to our country when it comes to moving the economy.”

And like Holliday, whose grand vision for the ATSF was long ago satisfied, today’s BNSF and its people continue propelling a legacy forward. 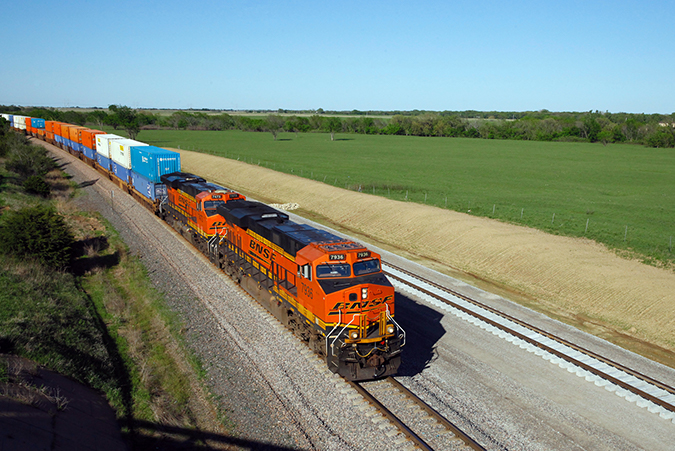 The shipping of containers and truck trailers by rail – intermodal – is a mode that BNSF and its predecessors helped innovate, and today, we are the largest intermodal railroad, with access to all major North American markets.

Intermodal represents more than 50 percent of the freight the company transports annually. We moved more than 5.3 million intermodal shipments in 2020, which is more than any other North American railroad. 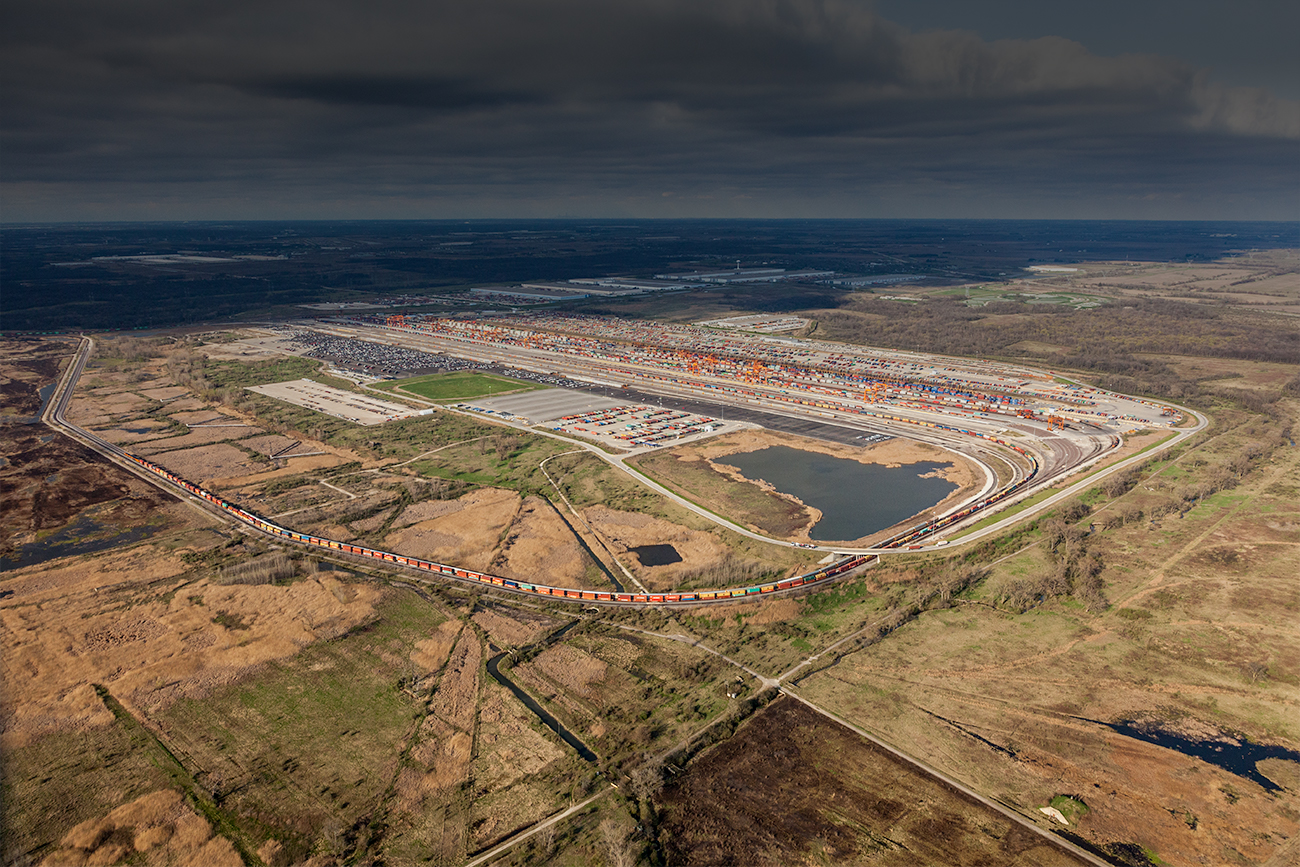 Totally intermodal: The big facilities that get freight where it needs to go 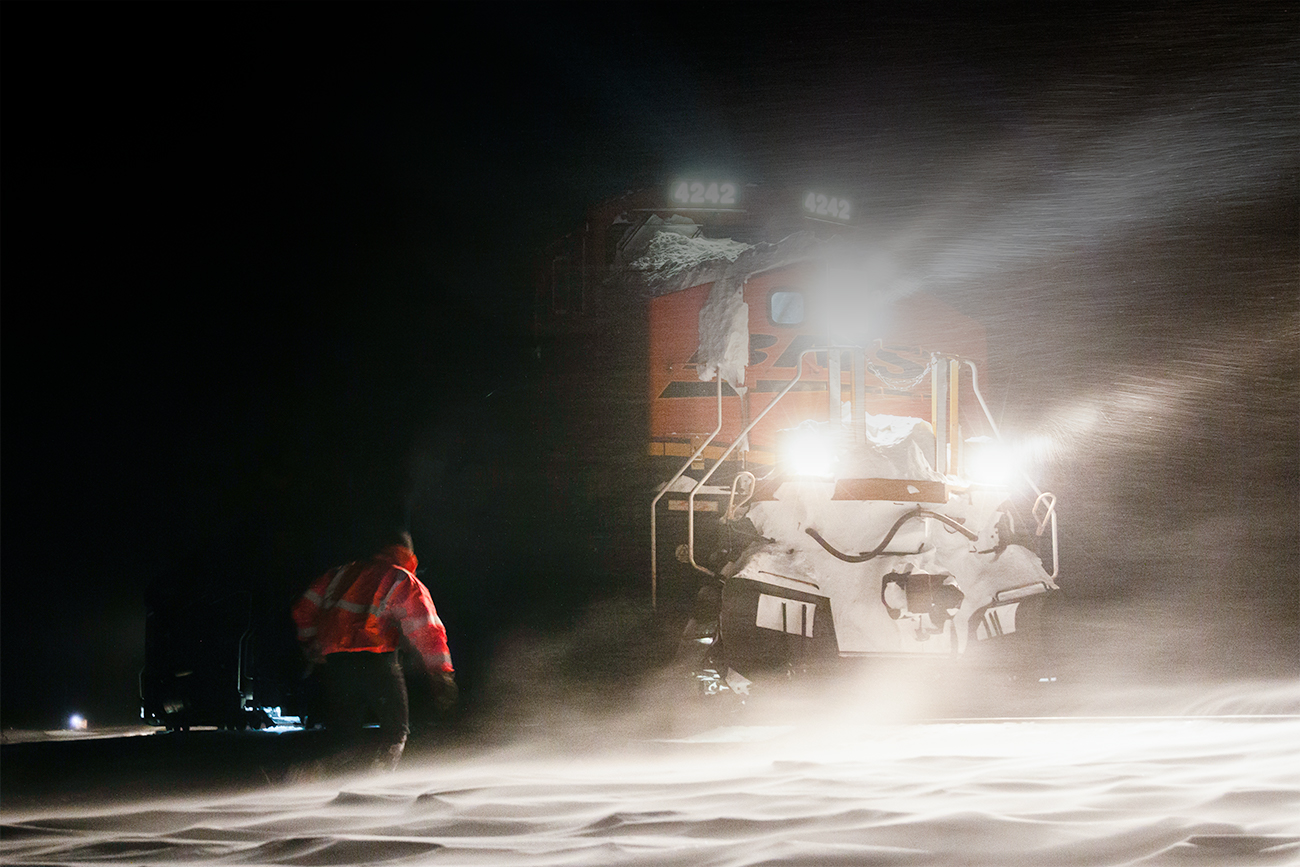 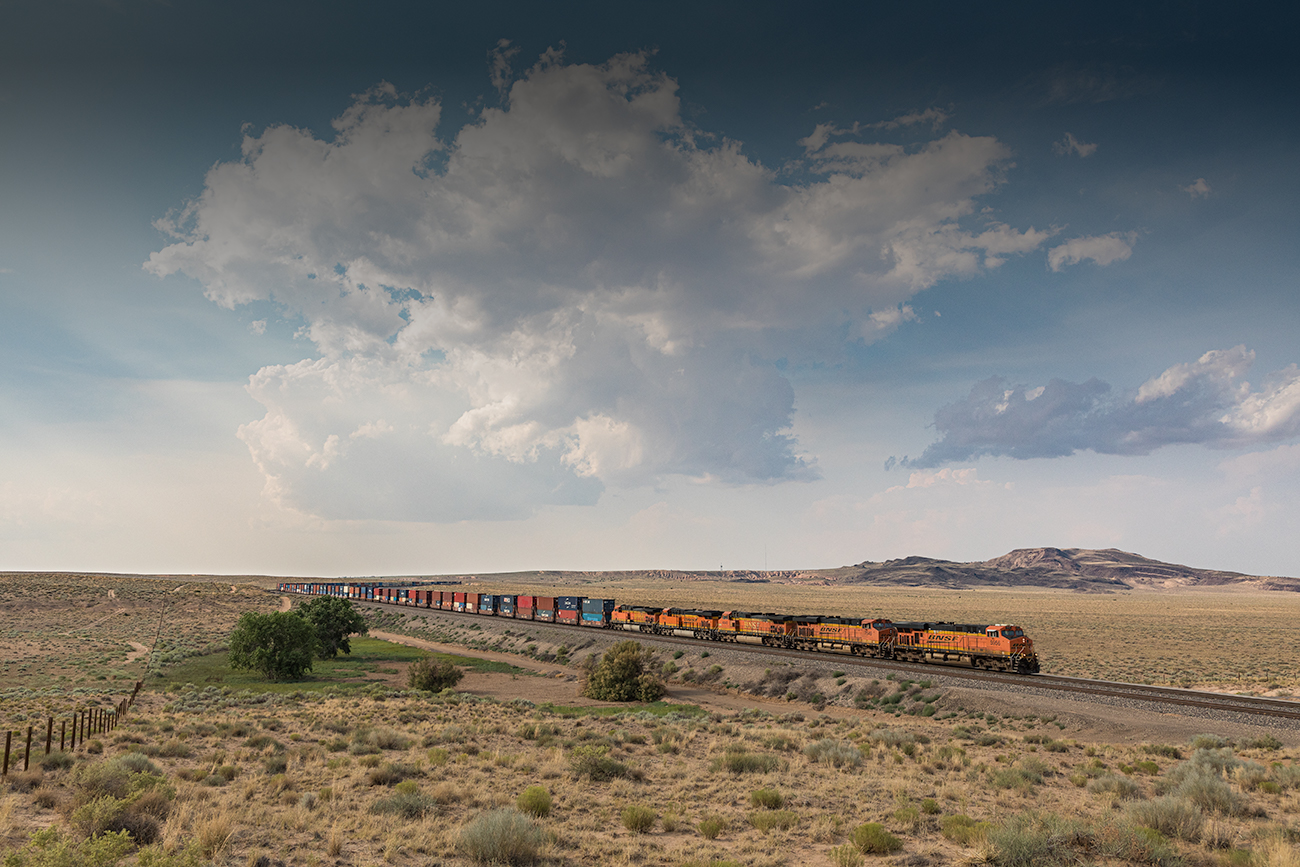