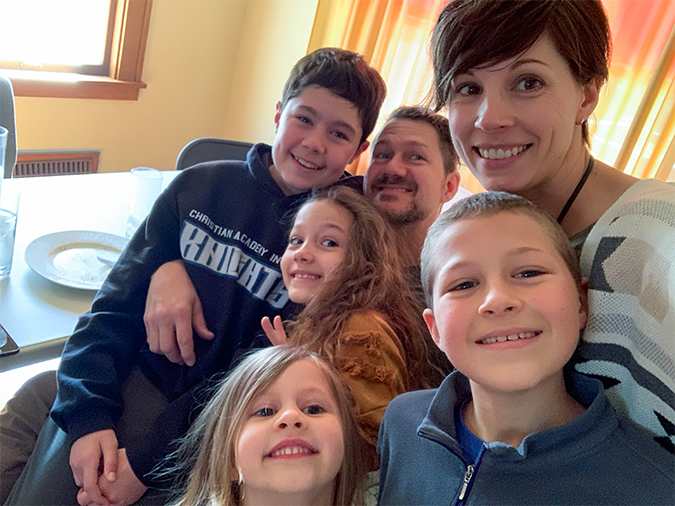 When the O’Donnell family moved from Japan to the United States, everything they owned got lost along the way. The family had just completed a dozen years as international missionaries and were looking forward to returning to their hometown of Lincoln, Neb.

The family of six shipped one international container full of all their possessions—clothes, furniture, personal documents, appliances, computers and household items. Then they experienced a setback. Their Japanese relocation company went out of business as their belongings were in transit across the Pacific Ocean. Their container eventually made it to Omaha, but that’s where it got stuck.

“When an international container arrives to its final location in the U.S. and is released by Customs, oftentimes there are additional requirements that the originating company submit specific documentation before the container is released to its owners,” explained BNSF’s Randy Harvell, Director-Intermodal & Auto Hub and Terminal Operations. “Because the relocation company was no longer in business, and with issues related to the global pandemic, the O’Donnells had no idea exactly where their belongings were or who could help.”

The O’Donnells tried several routes to seek help, to no avail. Then Jeff Davis, Executive Director of BNSF’s State Government Affairs for Nebraska, learned about the family and their problem. He immediately contacted Michael Cook, terminal superintendent at our yard in Omaha, to see what we could do for the family. That’s when the wheels started turning.

Thanks to our intermodal team’s international shipment expertise and efforts by the local BNSF team, we were able to release the container and made sure it was delivered by our drayage team to the family’s front door within a couple days.

“We have no words to describe how relieved and thankful we are for everything BNSF did to help us,” said Bryan O’Donnell. “On all fronts, BNSF went above and beyond our expectations, particularly because we spent so many weeks hitting dead ends. We often wondered if it would be six months or more before we saw our belongings. Again, thank you so much!”

Mom Jamie O’Donnell noted that inside the container were 12 years’ worth of irreplaceable memories, especially for the kids; when the family moved overseas, the oldest was a baby, so none of the children has lived in the U.S. before now.

“I kept a tote for each kid and added things from their childhood that were important or special to them. Each box has a baby outfit that they wore frequently, as well as pictures, artwork from preschool, graded papers from their time in the Japanese school, letters from friends, etc.,” she explained. “Even in Japan, they would frequently get out the boxes to look through and reminisce, so these were very important to our family -- and specifically to our kids in their transition to a new country.”

Harvell said helping the O’Donnell family is just one example of the many ways Team BNSF can make a huge difference in the lives of the communities where we live and work. 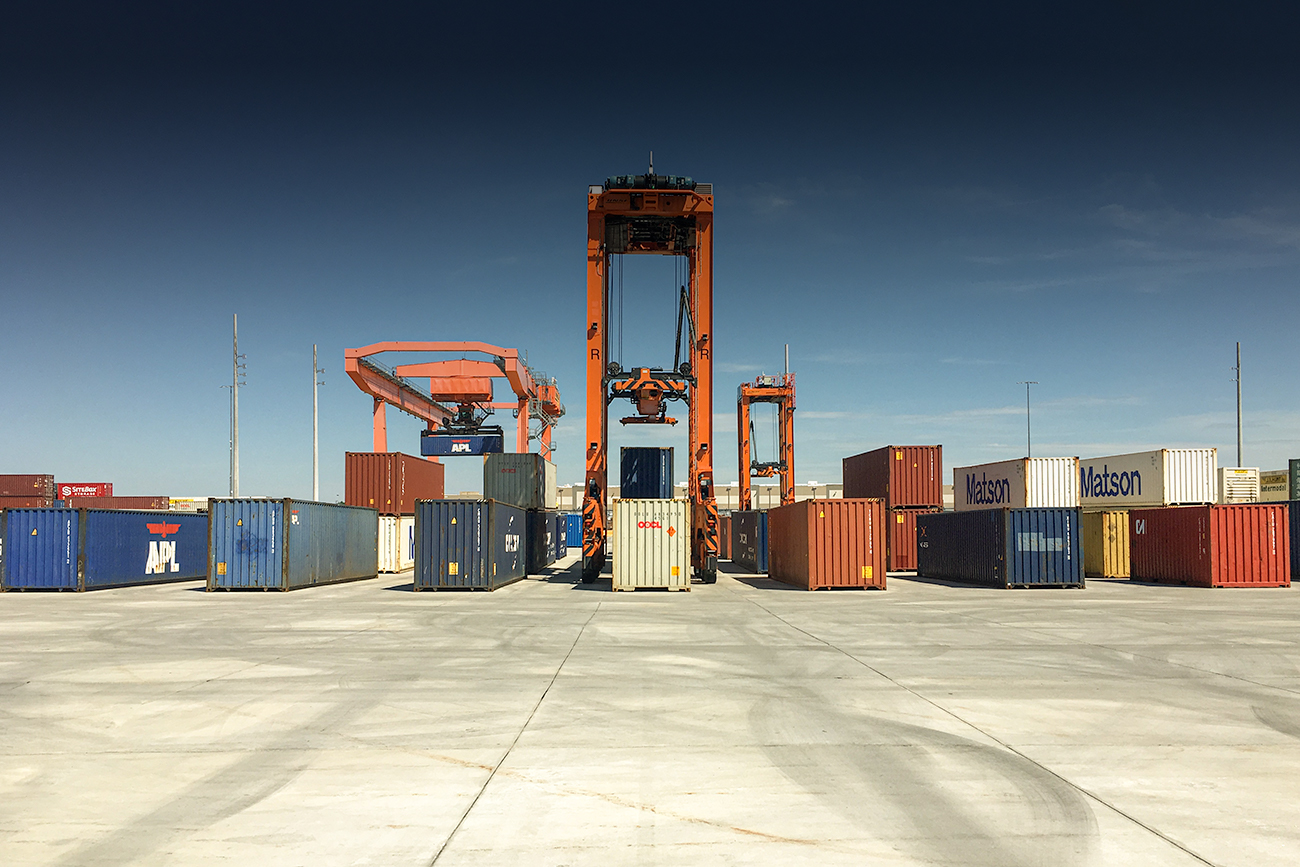 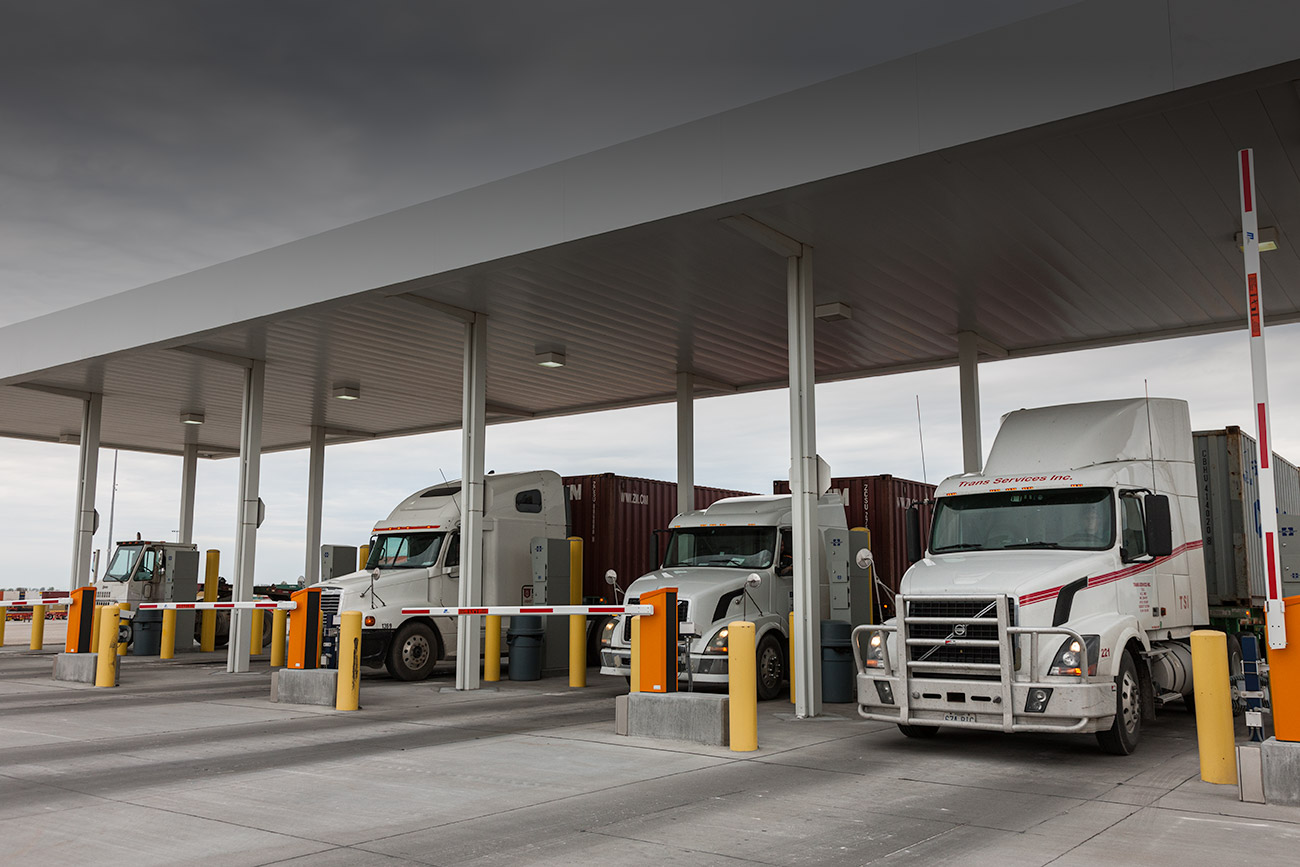 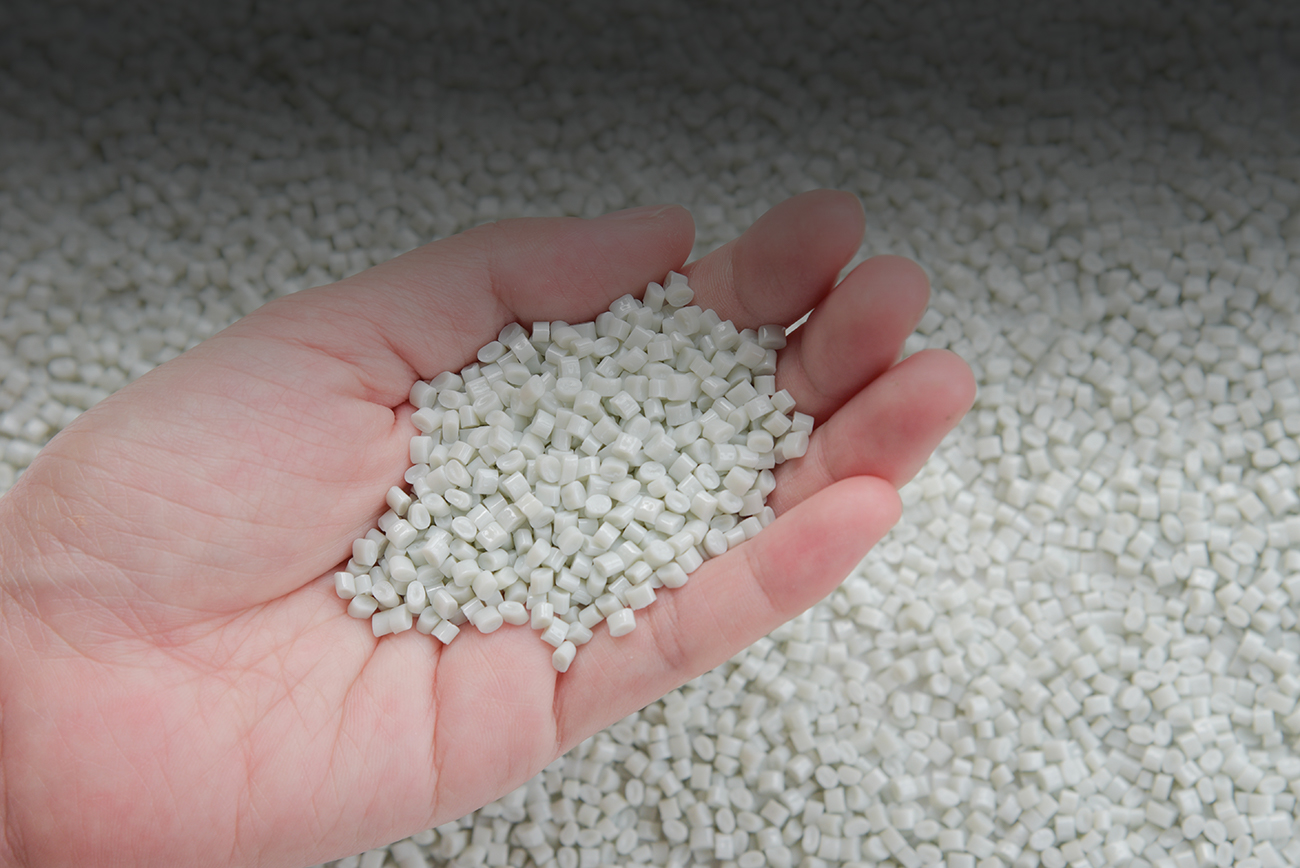