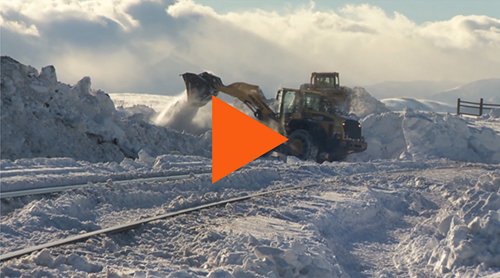 Carryback Policy Reminder
With the frigid conditions experienced in many locations this winter, there have been significant issues involving "carryback", which refers to residual coal that remains in the car after it has been unloaded at destination. Frozen carryback, which is usually on one side of the car, may impact the bearings that are part of the car's truck bolster from working as intended and may increase the likelihood of a derailment due to improper weight distribution.

As a reminder, under Item 230 of BNSF 6041 Coal Rules and Regulations, shippers are responsible for the complete unloading of coal cars and securing of coal car doors prior to the departure of an empty unit train from its destination. If BNSF discovers carryback in any coal car in the unit train after it has departed destination, BNSF may remove the car from the train and will impose applicable charges, as specified, associated with its removal.

We appreciate your attention to this issue. Please contact the BNSF Coal Team with any questions.