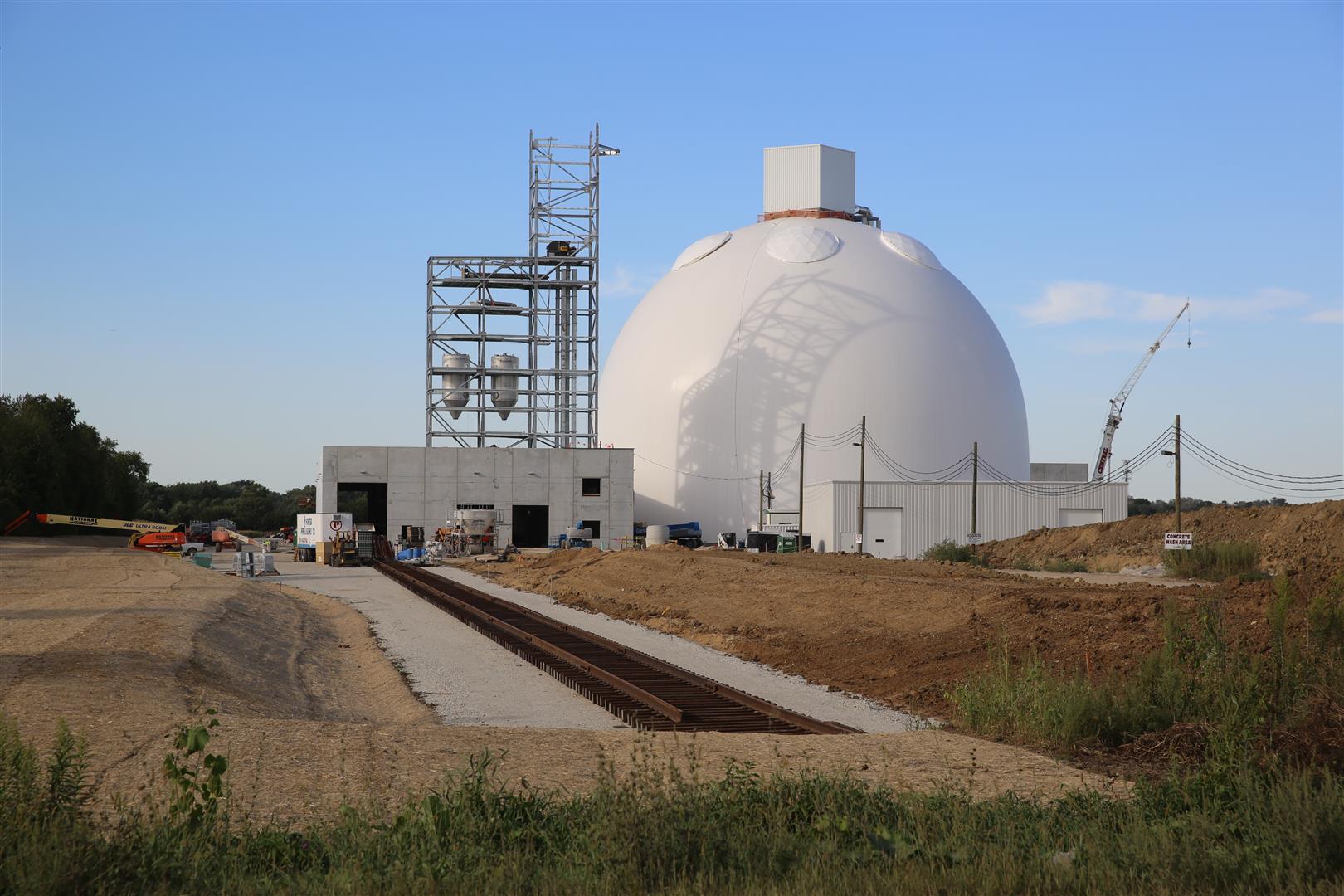 FORT WORTH, TEXAS - BNSF Railway Company (BNSF) today announced customers served by the freight rail provider invested nearly $3.5 billion in 2016. This figure reflects several large investments by customers including the completion of Big River Steel's new $1.3 billion steel mill. These investments are expected to generate more than 3,000 new jobs in local communities. This marks the sixth consecutive year that BNSF customers and local economic development organizations have invested more than $1 billion in a calendar year for new or expanded facilities.

"Our customers' investments are a direct reflection of the effective and efficient transportation solutions our rail network provides to a range of businesses and industries," said Colby Tanner, assistant vice president, Economic Development. "The role of BNSF's economic development team is to help facilitate and expedite the process of establishing rail service and a transportation infrastructure that is attractive to a variety of industries, which then helps drive investments and employment opportunities across the communities we serve."

In 2016, BNSF helped generate new or expanded development in 115 communities across its rail network. These developments supported a wide variety of commodities including agriculture, chemicals, consumer products, ethanol, fertilizer, industrial products and petroleum. Highlights of supply chain solutions BNSF helped its customers achieve in 2016 include:

For more information on establishing a new or expanded rail-served facility, click here..

About BNSF
BNSF Railway is one of North America's leading freight transportation companies. BNSF operates approximately 32,500 route miles of track in 28 states and also operates in three Canadian provinces. BNSF is one of the top transporters of consumer goods, grain and agricultural products, low-sulfur coal, and industrial goods such as petroleum, chemicals, housing materials, food and beverages. BNSF's shipments help feed, clothe, supply, and power American homes and businesses every day. BNSF and its employees have developed one of the most technologically advanced, and efficient railroads in the industry. We work continuously to improve the value of the safety, service, energy, and environmental benefits we provide to our customers and the communities we serve. You can learn more about BNSF at www.BNSF.com.