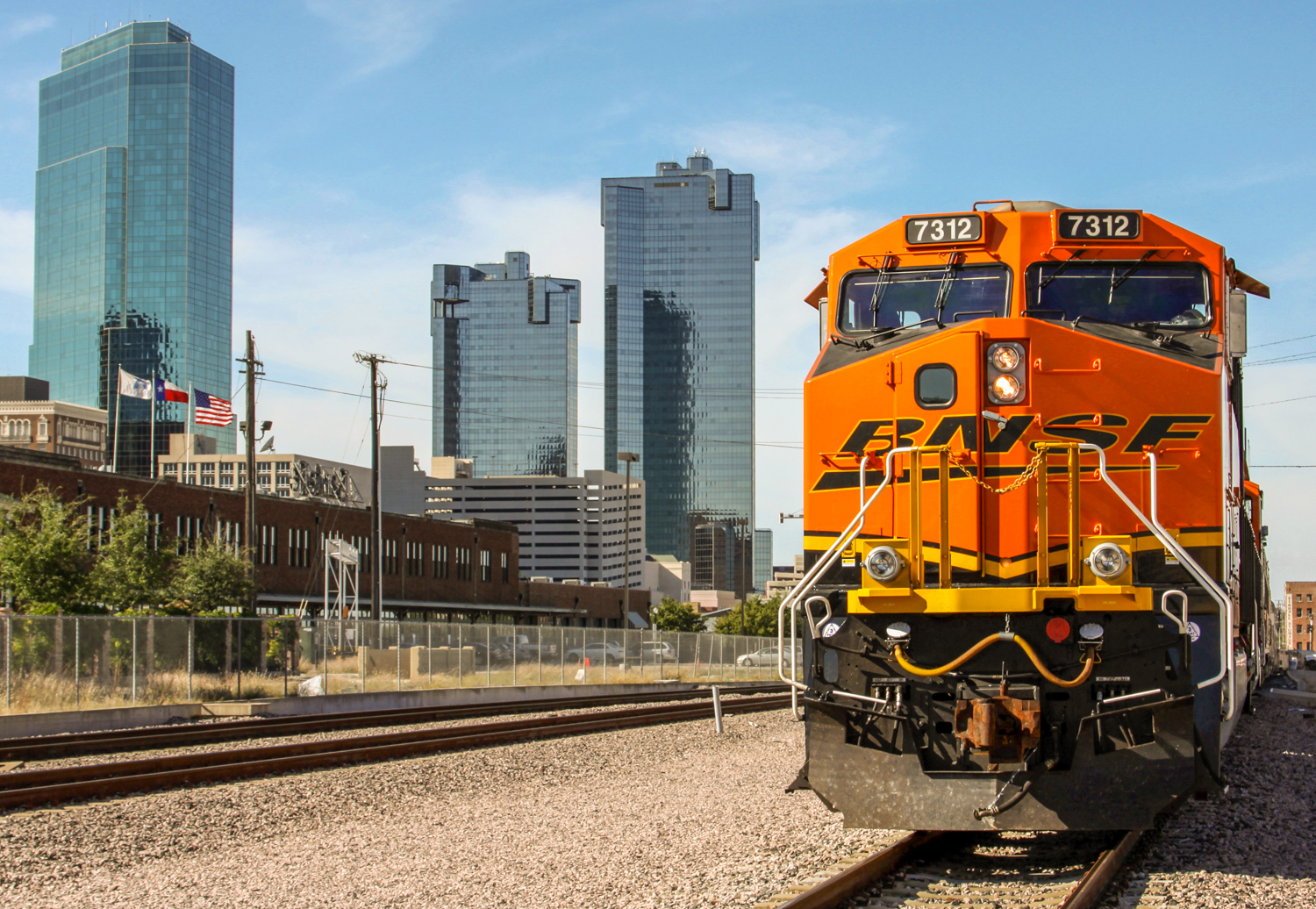 “Every year through our capital plan, we work to ensure we are able to continue to operate a safe and efficient rail network, provide our customers with the level of service they have come to expect from BNSF as well as position ourselves for future growth opportunities,” said Katie Farmer, president and CEO.

The largest component of this year’s capital plan will be to replace and maintain BNSF’s core network and related assets. Maintaining the railroad results in less unscheduled service outages that can slow down the rail network and reduce capacity.

The maintenance component of this year’s plan is $2.71 billion, The projects included in this part of the plan mostly entail replacing and upgrading rail as well as track infrastructure like ballast and rail ties (which are the main components for the tracks on which BNSF trains operate) and maintaining its rolling stock. It will include nearly 14,000 miles of track surfacing and/or undercutting work and the replacement of 381 miles of rail and approximately 2.7 million rail ties.

$580 million of this year’s capital plan will be for expansion and efficiency projects to support the growth of our Consumer, Agricultural and Industrial Products customers’ businesses. On its Southern Transcon route between Southern California and the Midwest, BNSF will continue a multi-year effort to add several segments of new double-track in eastern Kansas and begin a multi-year effort to add a new segment of triple-track in California, both supporting traffic growth. In addition, BNSF will continue a multi-year bridge project near Sandpoint, Idaho, to increase train capacity in the Pacific Northwest. Finally, BNSF will continue or begin multi-year intermodal facility expansion projects in North Texas (Alliance) and Chicago (Cicero). In Southern California (San Bernardino), BNSF is undertaking various initiatives to improve the efficiency of its intermodal facility. $259 million of this year’s capital plan is for freight cars and other equipment acquisitions.