Over the last seven years, ARZC has invested more than $12 million in its line and recently shared the cost with BNSF to upgrade infrastructure in Matthie to facilitate more efficient delivery of trains and reduction of dwell time. While investing in its railroad for business growth, ARZC has continued to operate injury-free for the last 13 years.

“In addition to completing our 13th consecutive year injury-free, we saw significant growth in 2019 with the addition of the Rose Acres egg farm and outbound Fondomonte alfalfa shipments, both using the new loop track which was opened on the ARZC line,” said Rick Spiering, general manager of ARZC. “Thanks to the collaborative efforts of our customers, BNSF and ARZC, we expect this growth to continue for years to come.”

BNSF also recognized Texas North Western Railway (TXNW) for its commitment to safety and customer service. Serving customers in the Texas Panhandle, TXNW operates under a set of deeply held core values of safety, integrity, quality and an ethic of servant leadership. TXNW handles more than 20,000 loaded railcars annually in conjunction with BNSF and has the capacity to store more than 10,000 railcars with hundreds of acres available for development, providing customized solutions for its customers. 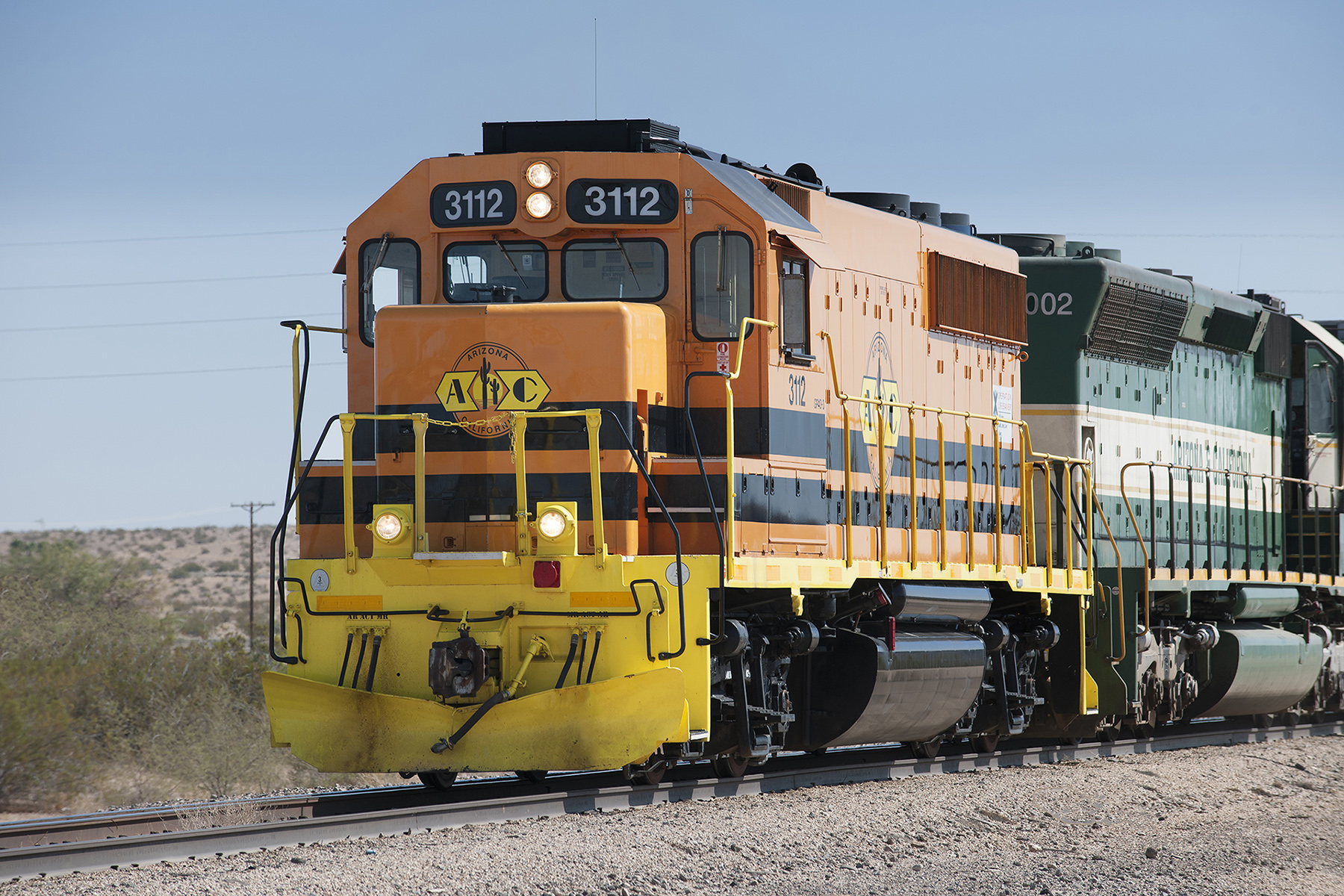