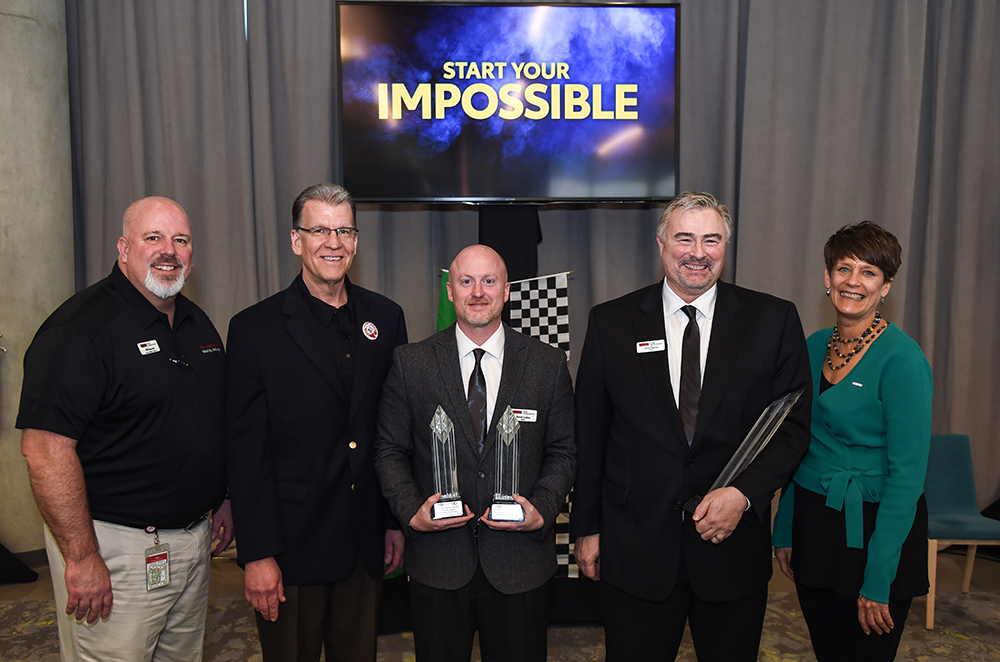 In 2017, BNSF handled more than 530,000 Toyota and Lexus vehicles throughout the United States and Canada.

“We are honored to be recognized by Toyota with the President’s Award for the fourth consecutive year. This award acknowledges our commitment to move our automotive customers’ product efficiently and in factory fresh condition,” said Dave Fleenor, BNSF assistant vice president for automotive marketing. “We will continue to work to provide best-in-class service and the most reliable automotive supply chain possible.”