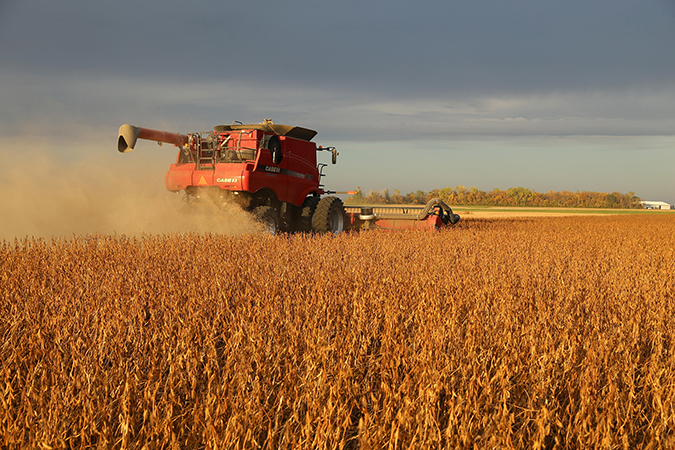 At BNSF, we have partnered with American agricultural producers for close to 170 years. Together, we have innovated to make the U.S. farming supply chain one of the most efficient and productive in the world. In honor of that partnership and to the people who work in the industry, we’re proud to celebrate National Agriculture Day – a day of education and appreciation for agriculture.

“BNSF has always been a critical link to delivering agricultural products whenever and wherever they are needed,” said Angela Caddell, group vice president, Agricultural Products. “From grains that become bread that ends up on the dinner table, to the renewable fuels and their feedstocks that will help now and future generations, we take pride in providing a sustainable transportation solution for the agricultural community.”

Our ties to the agricultural community originated with the Chicago, Burlington and Quincy Railroad (CB&Q), where representatives worked closely with farmers and ranchers. As early as 1854, the railroad advised prospective settlers on which crops could be successfully raised in Missouri.

CB&Q and other BNSF predecessors helped settle the western landscape of the U.S. To attract settlers, the railroad employed as many as 250 agents in the U.S. and in offices in England, Scotland, Sweden and Germany. From 1870 to 1880, the Burlington sold more than 2 million acres of land to around 20,000 people.

As we fast forward a little over 100 years to 1996, Burlington Northern Railroad (BN) and the Atchison, Topeka and Santa Fe Railway (ATSF) merged to form BNSF Railway, creating a marriage that truly benefited the agricultural industry. The new network brought customers together from the Midwest, Southwest and West regions of the U.S. and the western portion of Canada, connecting them to export markets through the Pacific Northwest and Mexico gateways and domestic markets throughout the western two-thirds of the U.S.

The new BNSF network provided a geographic reach that could better serve the agricultural industry. Additionally, the financial strength of BNSF allowed even more investment into our network, creating a reliable and efficient means to transport large quantities of agricultural products. With the network in place, a reliable way to move grain and grain products across vast distances at a reasonable cost was possible.

Customers needed a new way to reserve their commodity’s transportation via shuttle trains. BNSF’s Certificate of Transportation (COT) auction system provided the solution. The COT program addresses the needs of our shuttle, unit-train and single-car shippers by providing a flexible means to purchase rail capacity in an open market system. The result is the largest and longest-running program of its kind in the industry.

Our customers began seeing the benefits of BNSF’s shuttle train program as they were able to better compete in the global grain industry. Unit-train delivery contributed to strong financial returns for the American farmer, supported the ever-accelerating speed of fieldwork and enabled the agricultural industry to better respond to opportunities and market disruptions.

Customers have responded to the value of BNSF’s transport services by building a total of 255 BNSF-served shuttle origins and 110 destinations. That represents an estimated $2.7 billion in customer investments since the shuttle program started.

While large volumes of grain products move in unit trains, BNSF has a growing business in shipments between single-car shippers and receivers. Grain products, like meals, flour, renewable diesels and feedstocks, have grown quickly and now represent as much volume as coarse grains on BNSF’s network. Customers are investing billions of dollars in further growth and new markets on our network.

BNSF continues to find new avenues to help our agricultural customers by reducing their environmental impact and saving them time and money through our Logistics Centers and Certified Sites programs. These developments create a streamlined supply chain for our customers by locating them near growing communities and providing them with direct rail service that uniquely caters to their specific needs, so they can get their products to the people who need them.

“The importance of agriculture cannot be overstated in terms of how it provides sustenance for the world’s population, plays an essential role in a strong economy and provides employment for millions of men and women,” said Caddell. “What we do in the agricultural community makes a positive impact on the world, and at BNSF, that’s why we are delighted to celebrate National Ag Day.” 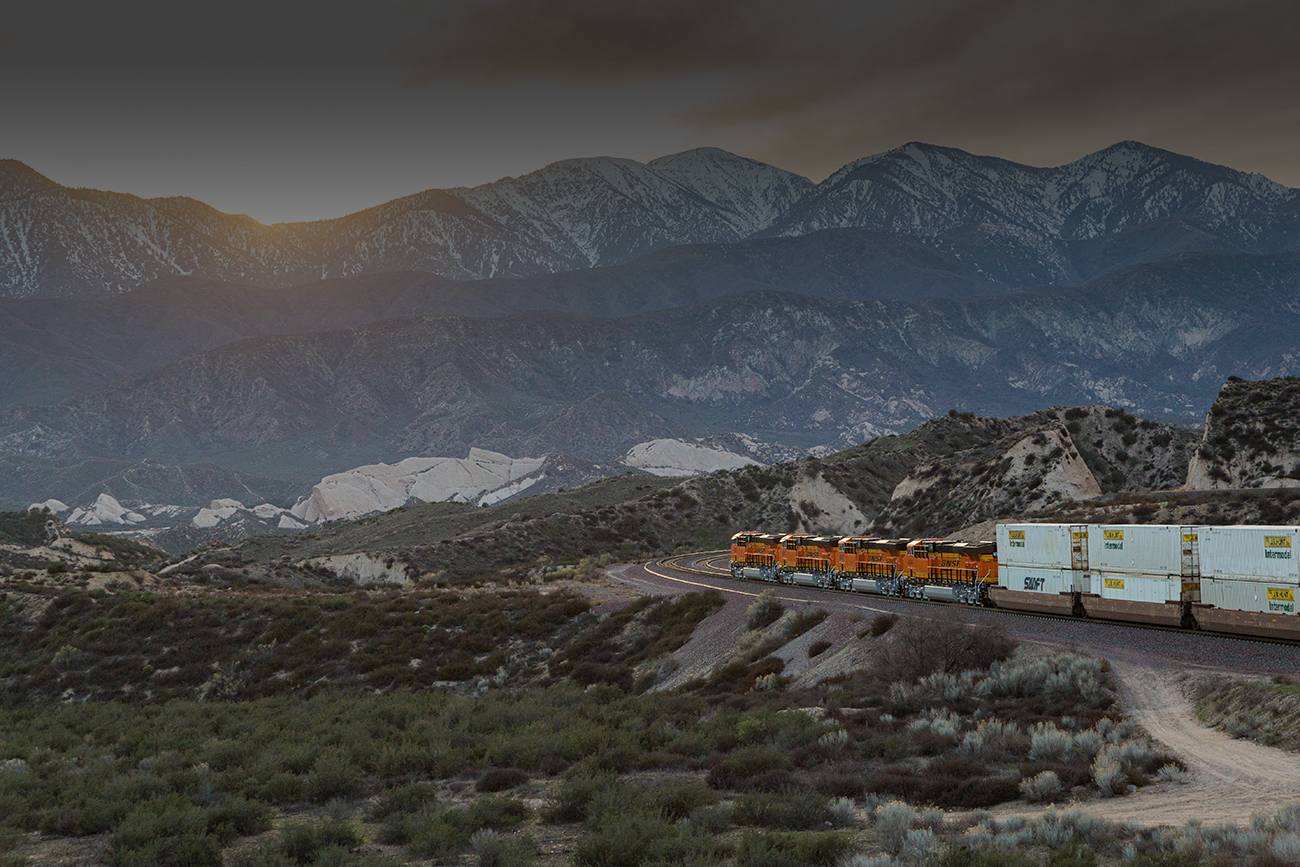 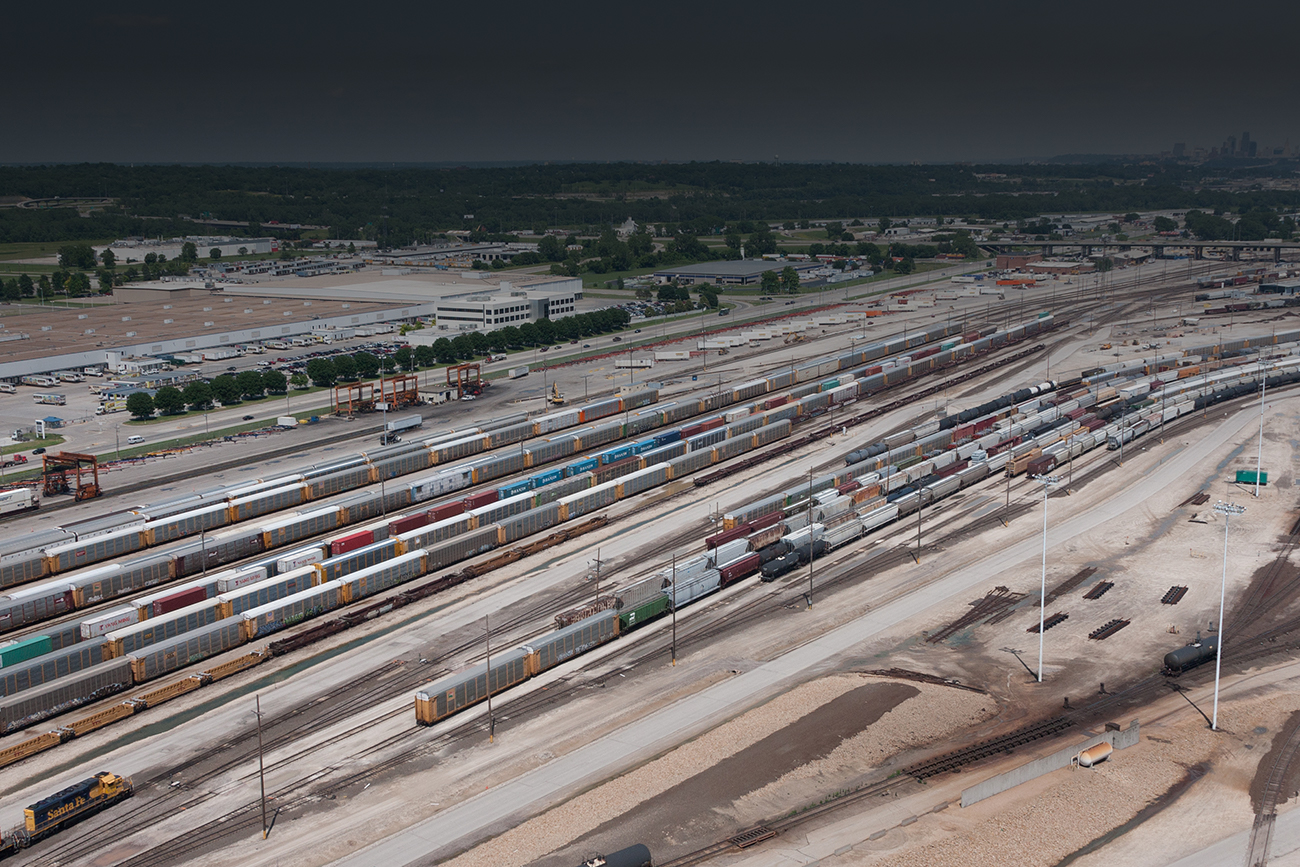 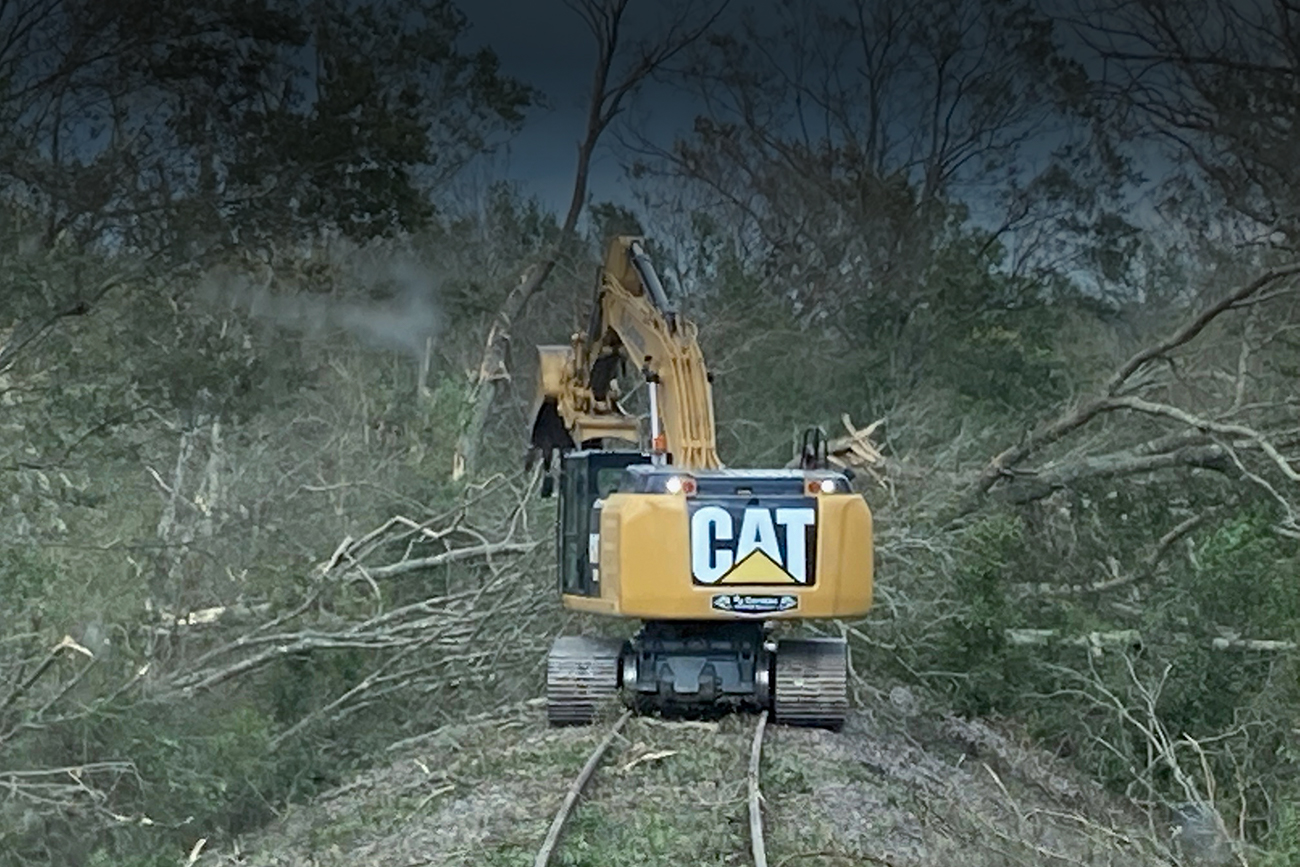 Bracing for impact: How BNSF prepares for recovery when hurricanes approach